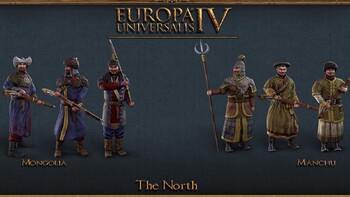 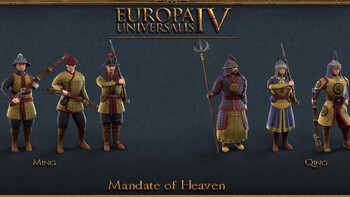 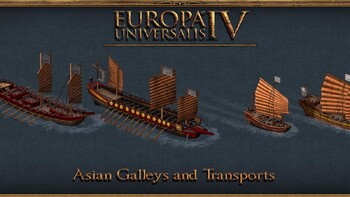 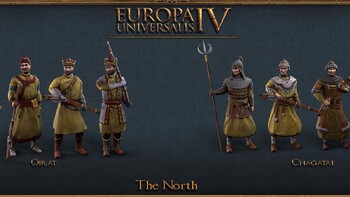 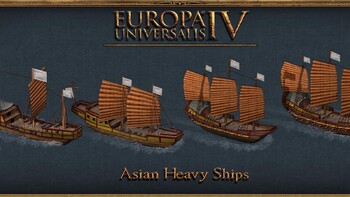 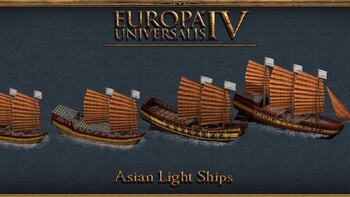 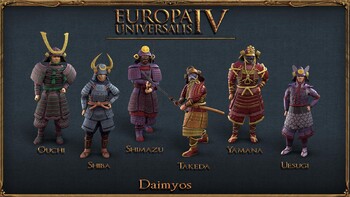 The armies of the east get a shiny new look in the new Content Pack for Europa Universalis IV: Mandate of Heaven. Paradox's artists have dipped into their history books for a fresh take on the uniforms and weaponry of China, Japan and their neighbors during the early modern era.

"Nice content updates that have added some unique issues, overall a solid update that is a little pricey for the meal."