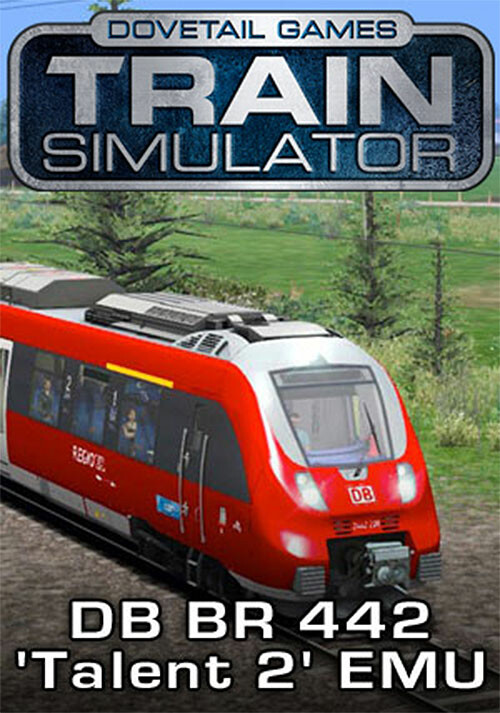 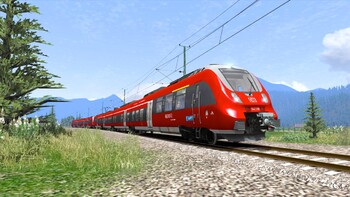 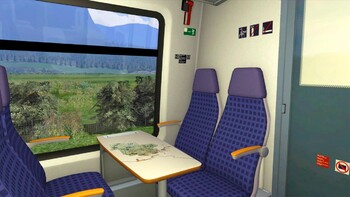 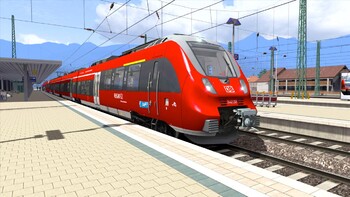 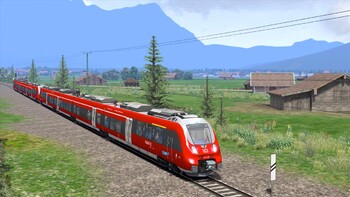 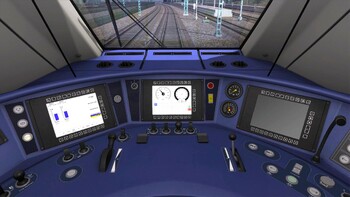 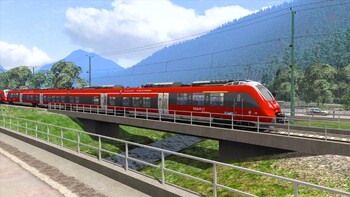 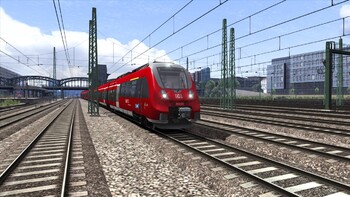 Built by Bombardier and introduced in 2009, the successor to the ‘Talent’ was put in to service by Deutsche Bahn to replace older EMU types and loco-hauled trains on both S-Bahn and Regio services. A total of 397 units have so far been manufactured, with 325 ordered by Deutsche Bahn.

The four-car EMUs primarily operate on Germany-Austria routes, with 37 units introduced to the Munich – Garmisch-Partenkirchen route in August 2013. Individual cars are coupled and articulated via shared bogies and have a top speed of 160 km/h (100mph).

The locomotive is also Quick Drive compatible, giving you the freedom to drive the DB BR 442 ‘Talent 2’ on any Quick Drive enabled route for Train Simulator, such as those available through Steam. Also included are scenarios specifically for the Munich – Garmisch-Partenkirchen route (available separately and required to play these scenarios).