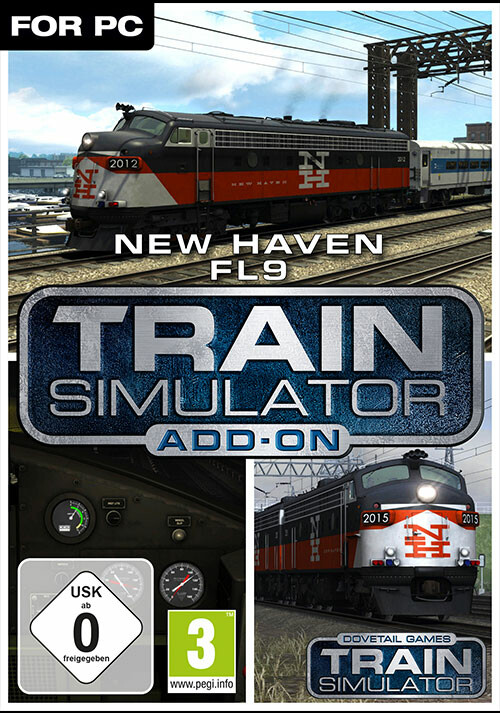 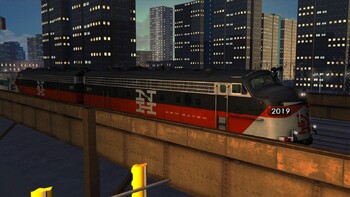 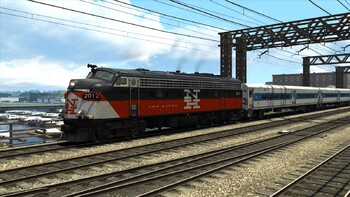 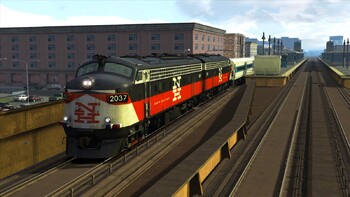 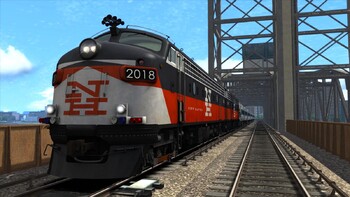 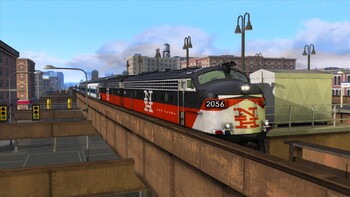 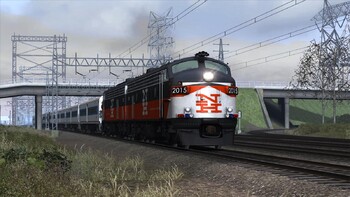 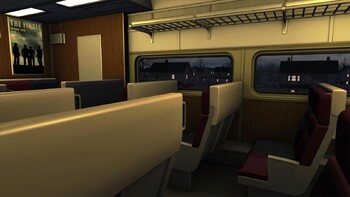 The EMD FL9 was arguably one of the more unique locomotive designs ever conceived, but plied its trade on New York’s commuter lines for more than 40 years.

Born from a drive to replace worn out and ageing ALCO DL109 and Boxcab Electric locomotives, New Haven president Patrick McGinnis ordered 60 of EMD’s FL9 locomotives in 1956 to operate solely on the New York, New Haven and Hartford Railroad (NH).

The hybrid electro-diesel model was seen as direct competition to the less popular Fairbanks-Morse dual power P-12-42 locomotive, and was designed specifically to run under both diesel and electric power to accommodate the electrified lines running under the East River and into New York’s Grand Central Terminal.

The FL9 was considered successful, despite being underpowered when compared to the electric locomotives they replaced, and survived a number of railroad mergers that saw them eventually retired under Metro-North ownership in 2009. Despite this, a few FL9s are still in occasional revenue-generating service, whilst some have been preserved in museum collections.

The EMD FL9 for Train Simulator is available in New Haven ‘McGinnis’ heritage livery, as operated by the Connecticut Department of Transport in the 2000s. Features of the model including in-cab signalling as seen on the New York-New Haven line. Also included are Metro-North Shoreliner III passenger cars with passenger view, and driveable cab car.

The locomotive is also Quick Drive compatible, giving you the freedom to drive the New Haven FL9 on any Quick Drive enabled route for Train Simulator, such as those available through Steam. Also included are scenarios specifically for the NEC: New York-New Haven route (available separately and required to play these scenarios).