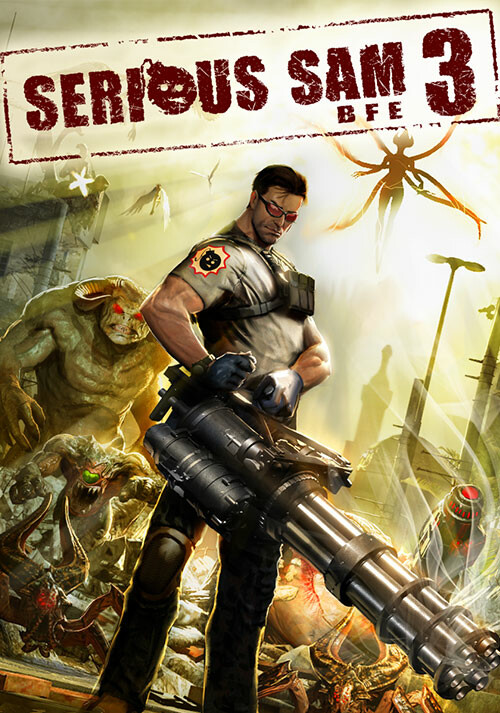 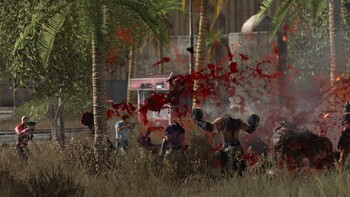 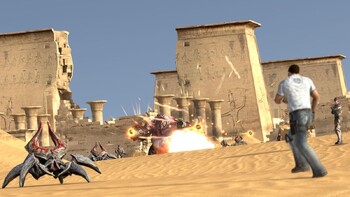 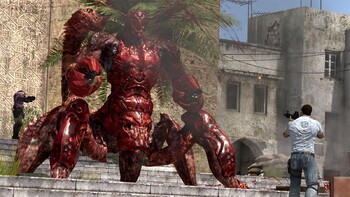 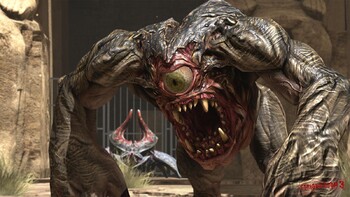 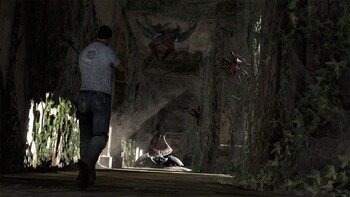 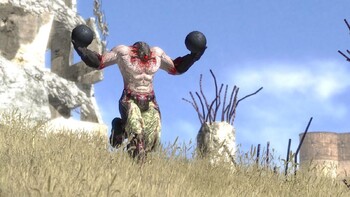 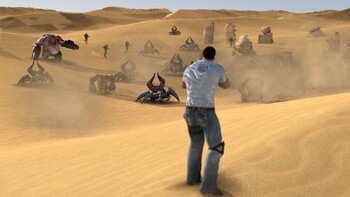 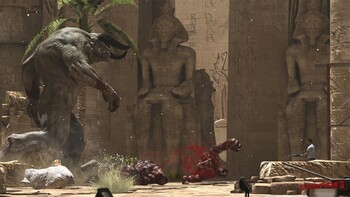 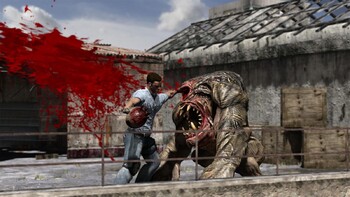 Buy Serious Sam 3: BFE as a Steam key at Gamesplanet.com

Serious Sam 3: BFE is a first-person action shooter, a glorious throwback to the golden age of first-person shooters where men were men, cover was for amateurs and pulling the trigger made things go boom.

Serving as a prequel to the original indie and Game of the Year sensation, Serious Sam: The First Encounter, Serious Sam 3 takes place during the Earth’s final struggle against Mental’s invading legions of beasts and mercenaries.