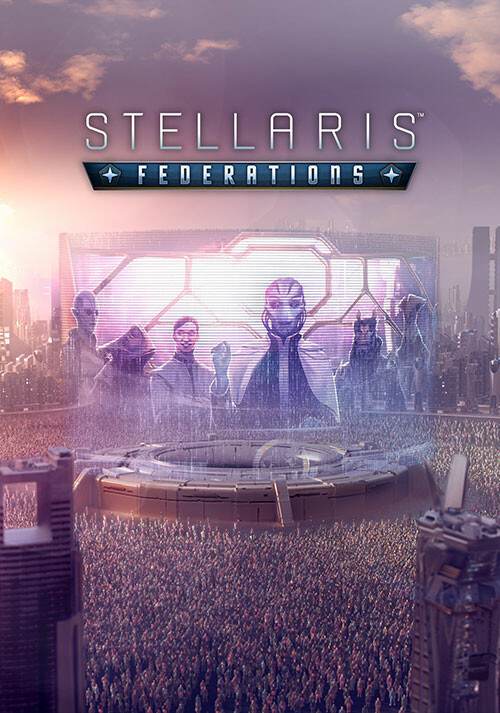 Add Stellaris: Federations to your wishlist 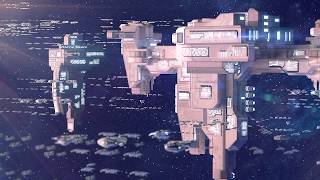 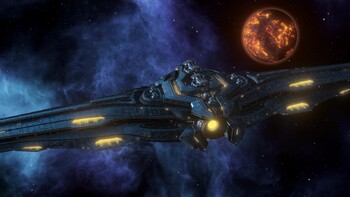 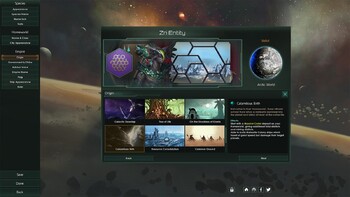 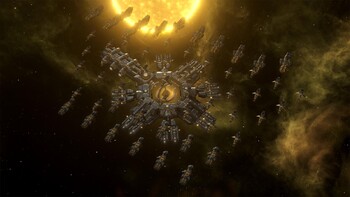 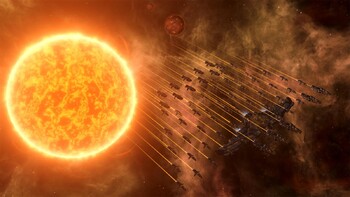 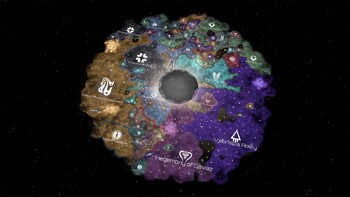 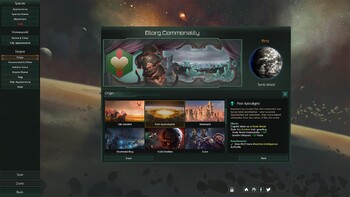 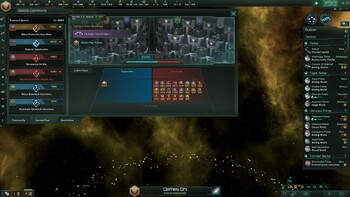 Buy Stellaris: Federations as a Steam key at Gamesplanet.com

The supreme art of war is to subdue the enemy without fighting. With the Stellaris: Federations expansion, players can extend their diplomatic dominion over the galaxy like never before. Use every trick in the book to gain an edge on friend and foe alike, with a host of new options to influence, manipulate, and dominate without firing a shot.