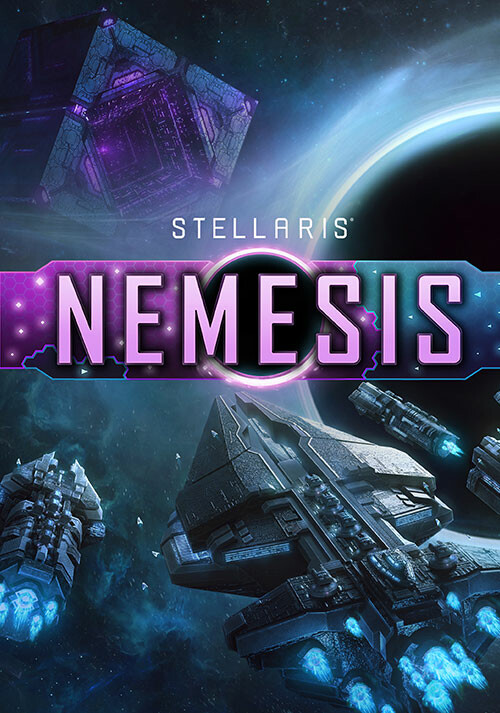 Add Stellaris: Nemesis to your wishlist 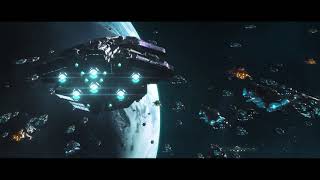 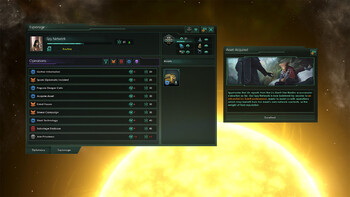 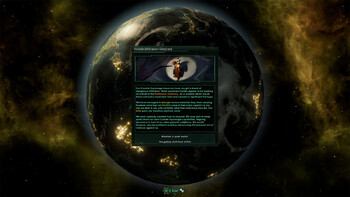 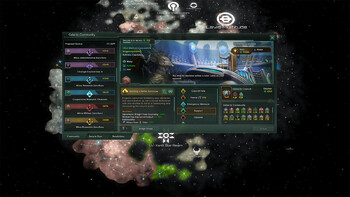 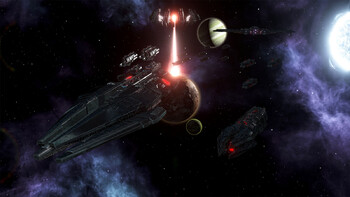 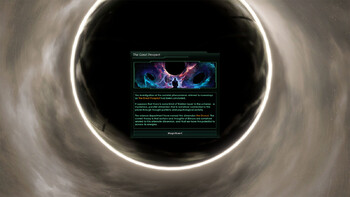 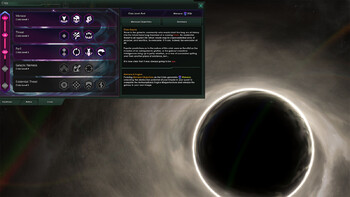 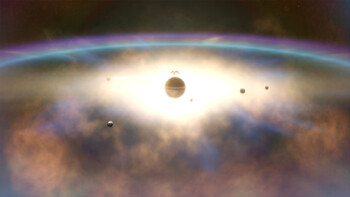 Buy Stellaris: Nemesis as a Steam key at Gamesplanet.com

Nemesis is an expansion to Stellaris in which the player will be able to determine the fate of a destabilizing galaxy. Adding espionage tools, a path to power as the Galactic Custodian to combat endgame crises - or the Menace option to BECOME the endgame crisis - Nemesis gives you the most powerful tools ever available in Stellaris.

Ultimately you will have to make the choice between chaos or control, to take charge of a galaxy spiraling into crisis. Will you find a way to take power through diplomacy or subterfuge, or will you watch the stars go out one by one?