Add Stellaris: Utopia to your wishlist 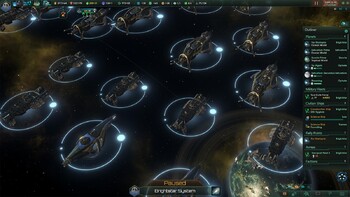 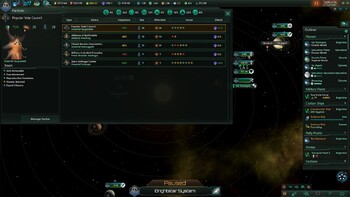 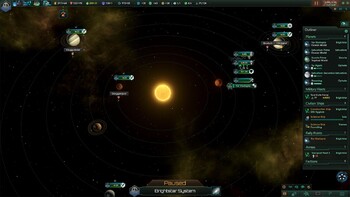 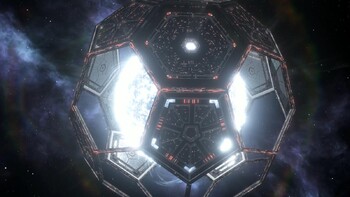 Buy Stellaris: Utopia as a Steam key at Gamesplanet.com

The stars have called you for millennia and now you walk among them. A universe of possibilities is open to your species as it takes its first fitful steps into the great unknown. Here you can turn your back on the divisive politics of the home planet. Here you can build something new. Here you can unify your people and build that perfect society.

Only in space can you build Utopia.

Utopia is the first major expansion for Stellaris, the critically acclaimed science fiction grand strategy game from Paradox Development Studio. As the title suggests, Utopia gives you new tools to develop your galactic empire and keep your people (or birdfolk or talking mushrooms) happy. Push your species further out into the galaxy with new bonuses for rapid exploration or stay closer to home before striking out against all who would challenge you.

Utopia brings a host of changes to the core of Stellaris, including:

"Paradox’s biggest expansion yet brings Stellaris closer to its original promise with a stellar rework of internal politics and new endgame goals."

"Stellaris: Utopia fills out a game that was already bursting. In the time I've had with it, I've played planet-devouring swarms, robotic foxes, militant birdmen, and slaving psionic..."

"A much-needed expansion that sures up the shallowness of the empire building and management. Utopia adds great depth and new layers of progression that make building your..."