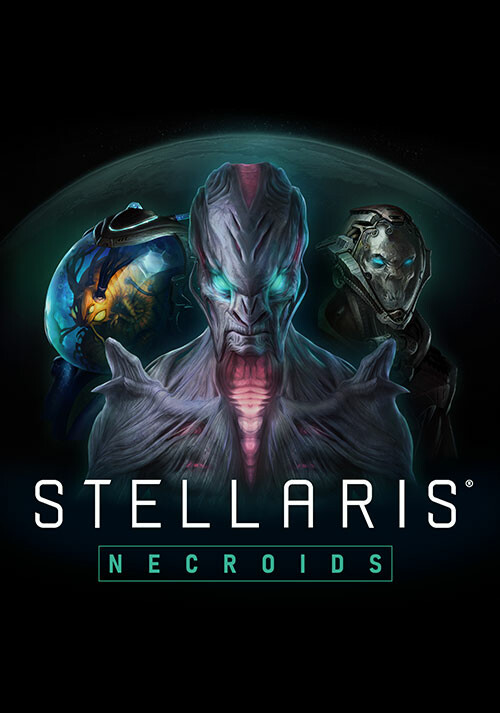 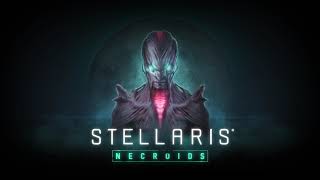 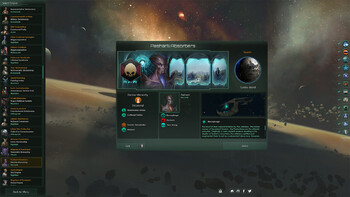 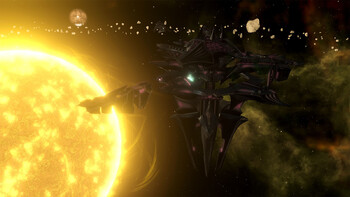 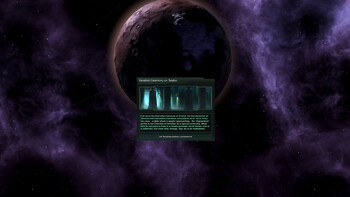 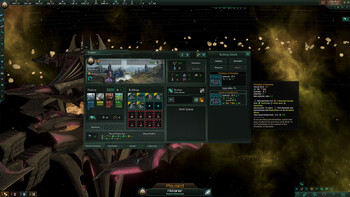 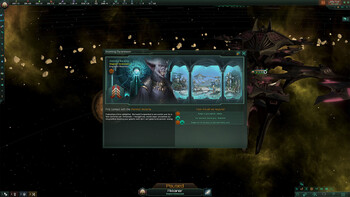 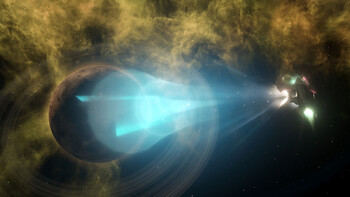 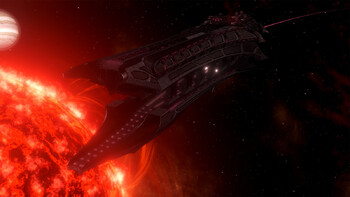 Necroids, an intelligent undead species that live death to the fullest, will allow players to form empires that thrive where others might perish - and perish that others might thrive! The Necroids Species Pack features a brand new selection of portraits, civics, ship sets and other cosmetics for players who don’t fear the afterlife, and a unique Necrophage origin with new civics.

The Necrophage Origin offers players a powerful primary species which consumes others within its grasp, blurring the line between cult and empire with three unique civics. New cosmetic changes will reincarnate playthroughs of Stellaris for long time players, while also bringing new life to killer empires. The Necroids Species Pack includes: