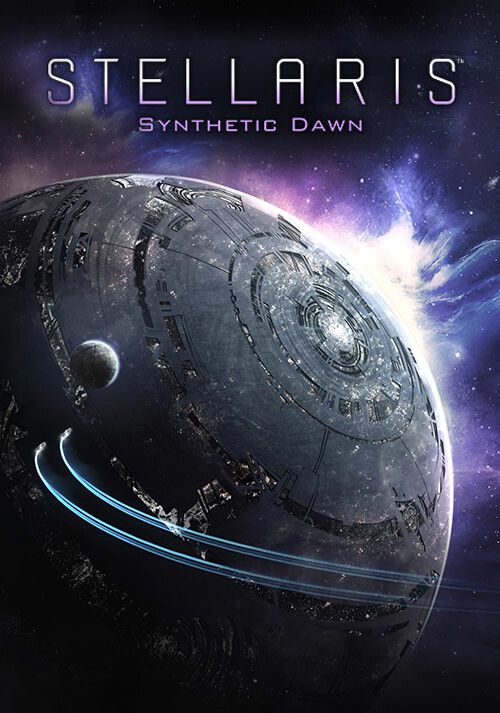 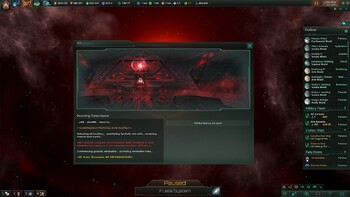 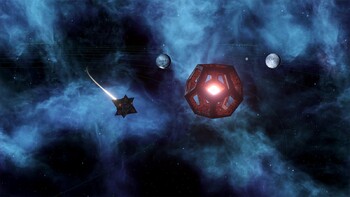 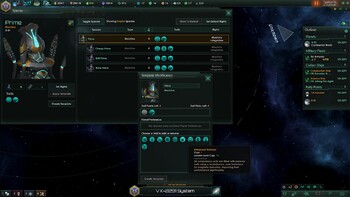 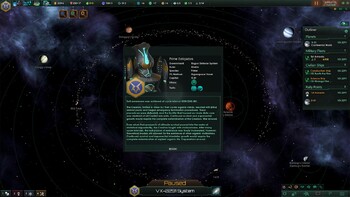 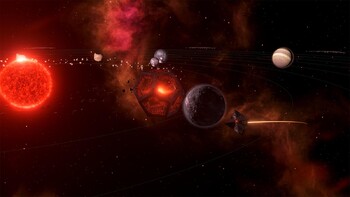 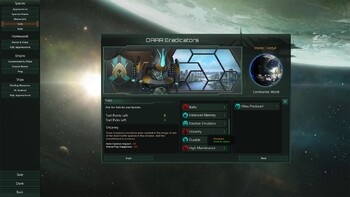 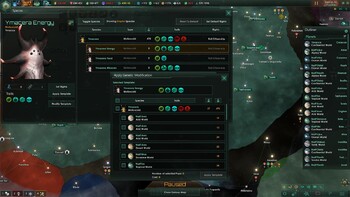 Buy Stellaris: Synthetic Dawn as a Steam key at Gamesplanet.com

Stellaris: Synthetic Dawn provides an all-new way for players to establish their empire across the stars, starting the game as a Machine Empire -- a society made up entirely of robots. Unique game features and event chains will allow the machines to expand as a robotic consciousness, and create an AI-led network that grows to galactic dominance

You, Robot:
Play Stellaris as a customized robotic civilization, complete a series of robotic portraits for science robots, worker robots, and more

Rise of the Machines:
Oppressed synths may rebel against their masters and form new empires -- or you may even discover a fallen synthetic civilization deep in space

"If you want to play as robots, Synthetic Dawn is a must-buy. It's just a shame (and really odd) that Paradox didn't add robotic ships, cities and flag types. With these added, it..."

"In the end, Synthetic Dawn adds a good amount of content onto the core Stellaris game for a reasonably small investment. It doesn't do everything perfectly and could use some..."