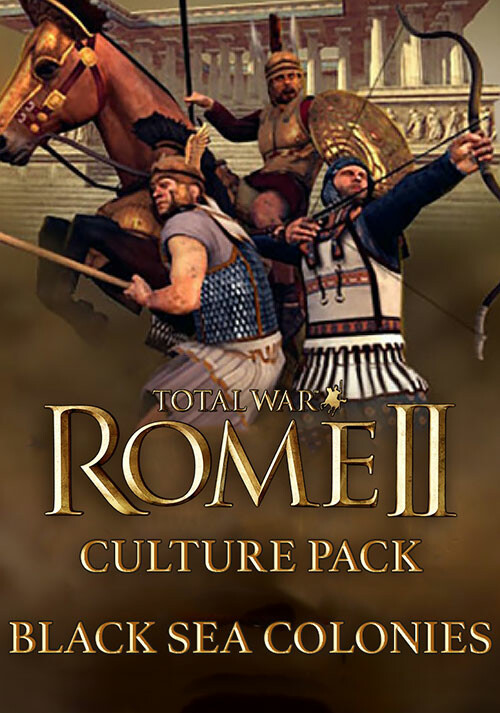 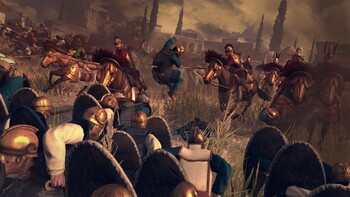 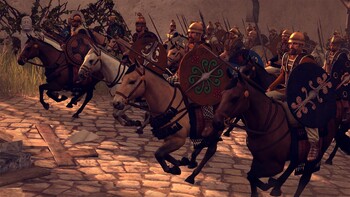 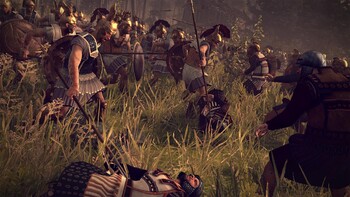 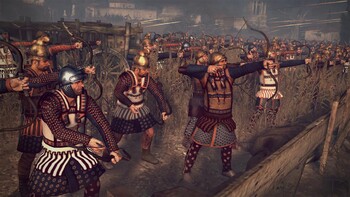 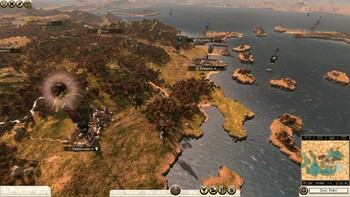 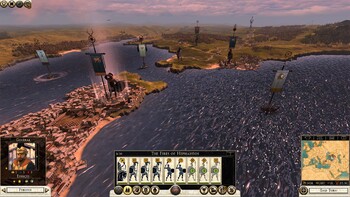 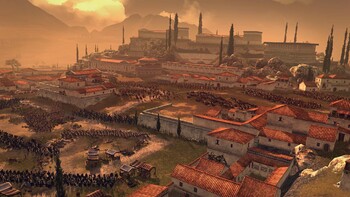 Originally citizens of the Greek States, these pioneering peoples have settled far from home, intermingling their customs with those of far-flung societies to create unique cultures of their own. The Black Sea Colonies bring a rich new gameplay flavour to ROME II through their unique traits, battlefield units and buildings, and hybrid unit-rosters.

Background:
The Cimmerian Bosporus has been fought over for its resources and strategic importance for millennia. The adventurous Greeks of Miletus, in Asia Minor, formed several colonies around the Black Sea coast during the 6th and 7th centuries BC in order to exploit its resources for trade with the wider Greek world. By the beginning of the 5th century BC their government had gravitated from classical Greek democracy to control by a single family. The current ruler, Satyrus, conquered nearby Greek cities, heralding the birth of the Cimmerian Kingdom, and a dynasty of rulers that endures to this day. Despite this strength, Cimmeria remains under threat from the surrounding nomadic tribes, and from the avaricious gaze of nearby Pontus, whose military strength may yet prove its undoing.

Background:
Although a minor player up to that point, Pergamon came to prominence during the struggle of Alexander the Great’s Successors for control of his fragmented empire. An ambitious lieutenant named Philetaerus acquired control over the fortress city and led Pergamon into a new golden age of culture and learning, building an impressive acropolis and a temple to Pergamon’s patron goddess, Athena. Not yet a kingdom in the truest sense, the time is right for expansion beyond its current borders. There are also new threats to be faced from Galatia, the duplicitous Pontus and Cappadocia. Pergamon must be strong if it is to meet these challenges and fulfil its destiny as a mighty Successor state.

Background:
Far to the east of the Black Sea, at the very edge of the Greek world, lies Colchis. A place of legend, it is said to have been the final destination on Jason’s quest for the Golden Fleece. Around the 6th century BC, Greek traders from Militus arrived to construct a thriving mercantile economy from this former Persian satrapy. Its current ruler controls a powerful Greek trading state with strong Scythian influences and a nobility who extol the finest qualities of both cultures. His warriors fight in the Greek fashion, yet the ferocity of their nomadic past is very much alive. As such, Colchis has set out to conquer much of the land around it - to absorb further Scythian tribes, and as many former-Persian lands as possible, into his burgeoning empire.