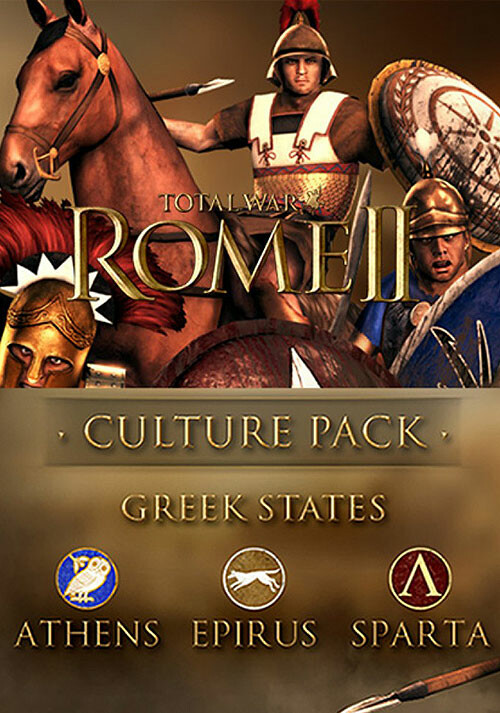 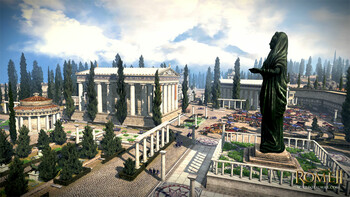 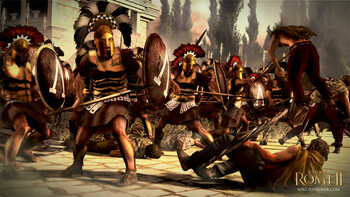 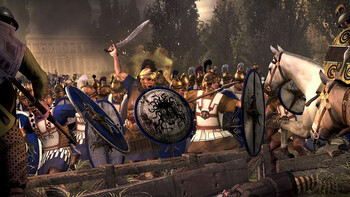 The Greek States Culture Pack adds a new playable Culture including three new playable Factions to Total War: ROME II; for use in Single or Multiplayer Campaign modes and Custom and Multiplayer Battles.

The Greek States share a number of common goals, philosophies and general diplomatic aims. However, they are defined by their fierce independence and between them demonstrate a huge variety in approach to civil and military challenges that often brings them into conflict with the wider world, and each other.

Athens
Athens has long been famed for its cultural achievements, from buildings such as the Parthenon, to the plays and works of Aristophanes, Plato, Socrates, and Sophocles. In many ways, Greek culture is defined by Athens. Its military focus has long been its navy; however, continuing the traditions of the classical era, its citizens are also expected to contribute both infantry and cavalry to its armies.

Epirus
Epirus is a Greek kingdom formed of numerous small villages and towns, rather than the great cities of the south. An agriculture and fishing-based society, Epirus nevertheless maintains a balanced army on the Alexandrian model, consisting of cavalry, archers, peltasts, phalangites and war elephants. They also make extensive use of mercenaries from throughout the Greek-speaking world.

Sparta
With every aspect of their lives and society geared towards warfare, Sparta dominated the Greek world and continues to produce arguably the finest soldiers of the Hellenic period. The slaves and non-citizens of Sparta enable their citizens to pursue warrior perfection as soldiers and champions. Trained and hardened in battle, their warriors and leaders are the embodiment of military discipline and virtue.