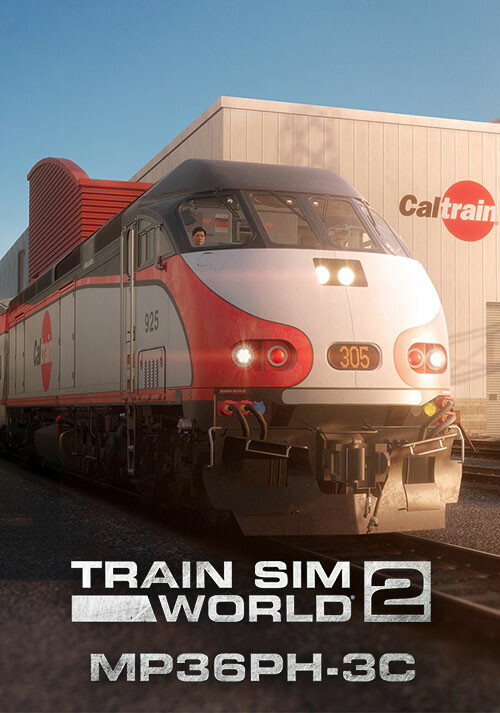 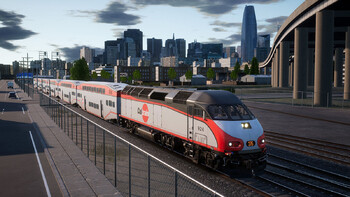 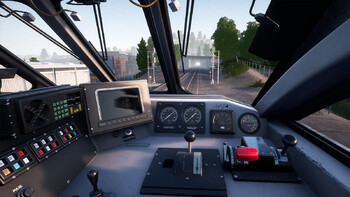 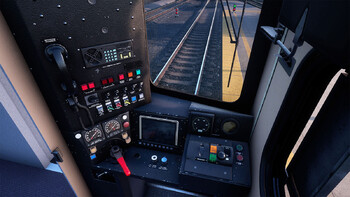 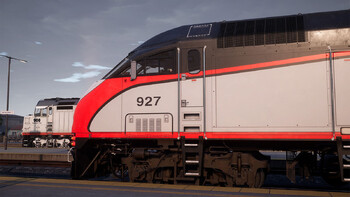 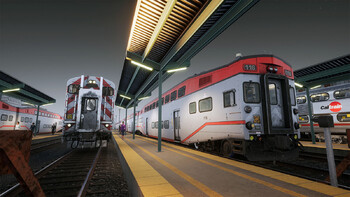 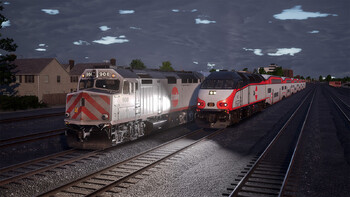 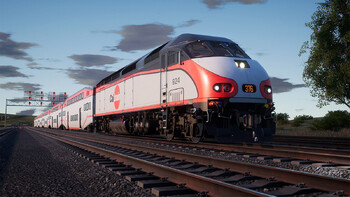 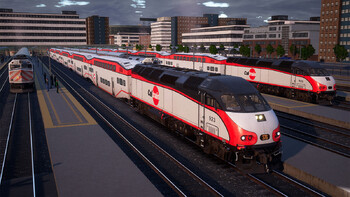 Caltrain’s modern, efficient and flashy “MPXpress” diesels have been operating on Baby Bullet services since 2003, and now you can experience them for yourself in Train Sim World® 2!

If a diesel locomotive can, at once, be both stylish and rather brutish, the MPXpress fits the bill. Packing 3,600-horsepower and constructed to stringent crash worthiness standards, the MP36PH-3C stretches to 70-feet in length, stands 15-and-a-half feet tall, weighs in at more than 280,000 pounds – and yet manages a sleek, rather European-style visual panache.

Introduced in 2002, the MPXpress line of diesel locomotives largely became the standard-bearer for commuter motive power in North America. Caltrain ordered six MP36PH-3C variants for use on its new “Baby Bullet” express commuter services. Dressed in a red, white, and black livery and wearing road numbers 923-928, the Caltrain MP36PH-3Cs entered service in 2003 and have now worked for almost two decades on the Peninsula.

In Train Sim World® 2, the MP36PH-3C makes its debut on the Peninsula Corridor, twinned with Bi-Level commuter equipment perfectly suited for express services through the Bay Area. Race southbound from the uniquely futuristic cab of the MP36, and be pushed on the return to San Francisco from the immersive Cab Car.

Please note: Train Sim World® 2: Peninsula Corridor: San Francisco - San Jose Route Add-On is required, as a separate purchase, in order to utilise the content featured in this add-on. As this is part of the Preserved Collection, features remain as they were in the original release.