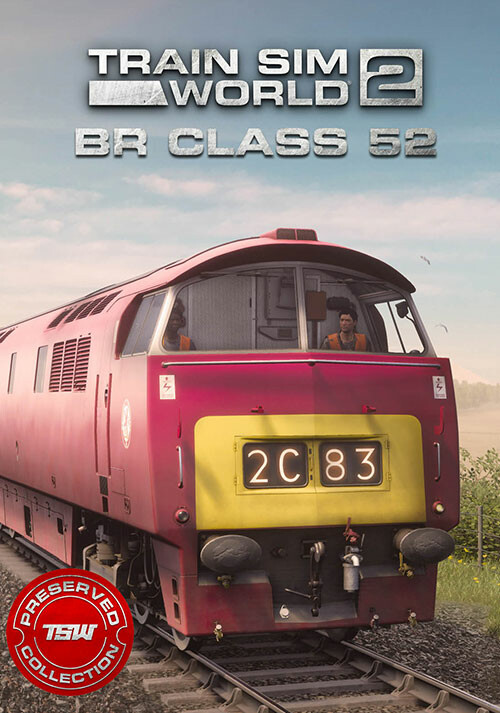 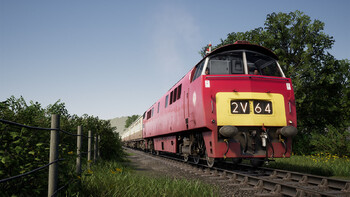 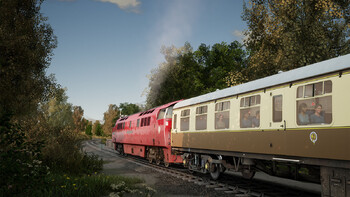 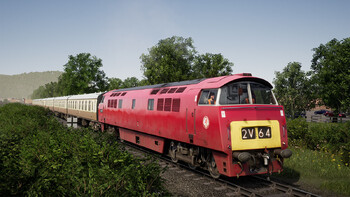 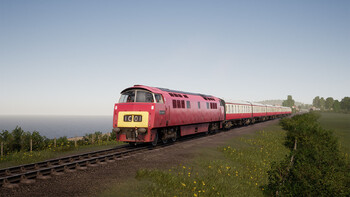 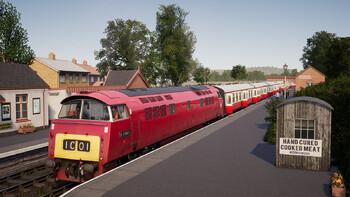 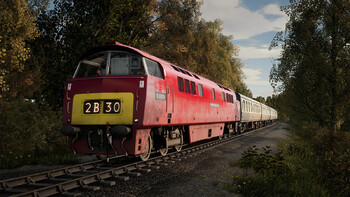 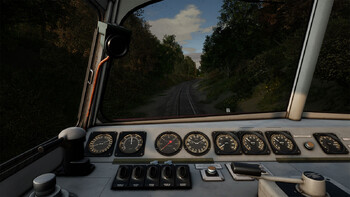 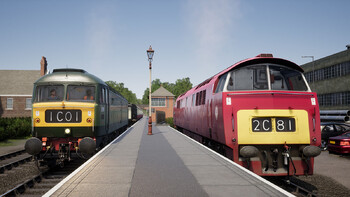 Please note: Train Sim World® 2: West Somerset Railway Route Add-On is required, as a separate purchase, in order to utilise the content featured in this add-on. As this is part of the Preserved Collection, features remain as they were in the original release.