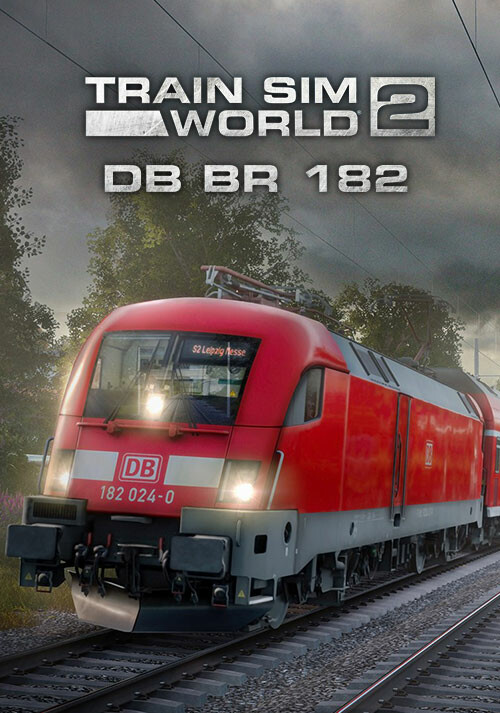 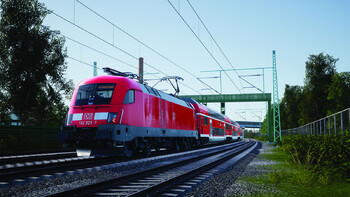 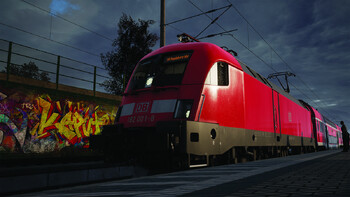 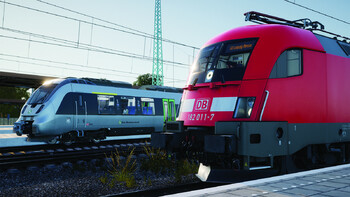 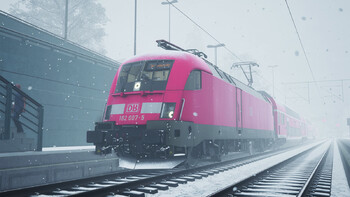 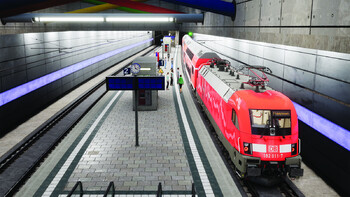 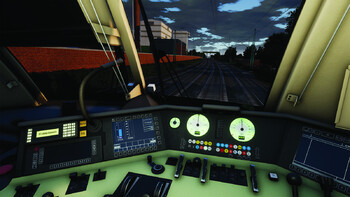 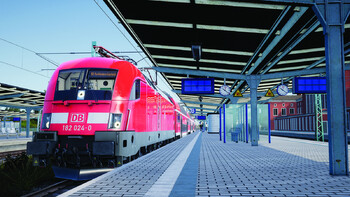 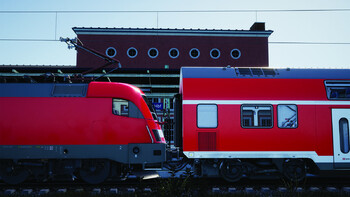 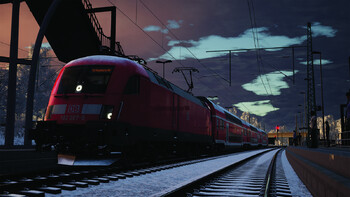 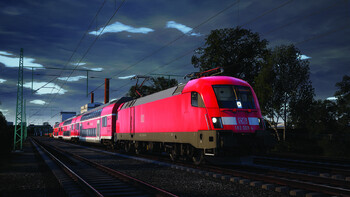 The DB BR 182 is a locomotive which is capable of diverse duty, irrespective of region or intended use, all while meeting the latest standards of safety and technology of the time. Deutsche Bahn ordered 25 of these locomotives for “universal” work, giving them a fleet which they could operate on both passenger and freight services in Germany and Austria.

Classified as the DB BR 182, these locomotives have spent their lives filling in for other traction wherever necessary, particularly on commuter networks which were amidst fleet upgrades. The same is true on the Mitteldeutschland S-Bahn, which was not receiving its order of DB BR 1442 units fast enough to replace aging motive power, so the DB BR 182s were drafted into service with DoppelStock vehicles for push/pull passenger operation.

The DB BR 182, along with other “universal” similar locomotives, are known for being some of the fastest accelerating in the world. Not only that, but they are renowned for a unique quirk in their traction motors: as one accelerates, the three-phase motor sequence produces a finely tuned “Do Re Mi” melody, rising up through 13 notes before settling into a more traditional sound set. In addition, as typical braking uses the traction motors to slow down, the same can be heard in reverse, stepping down gradually until the locomotive comes to a stop.

In Train Sim World® 2, the DB BR 182 adds a dash of red to the “Rapid Transit” route, and depicts the Mitteldeutschland S-Bahn S2 line during the transitional period where DB BR 1442 EMUs were still being delivered.

Please note: Train Sim World® 2: Rapid Transit Route Add-On is required, as a separate purchase, in order to utilise the content featured in this add-on. As this is part of the Preserved Collection, features remain as they were in the original release.