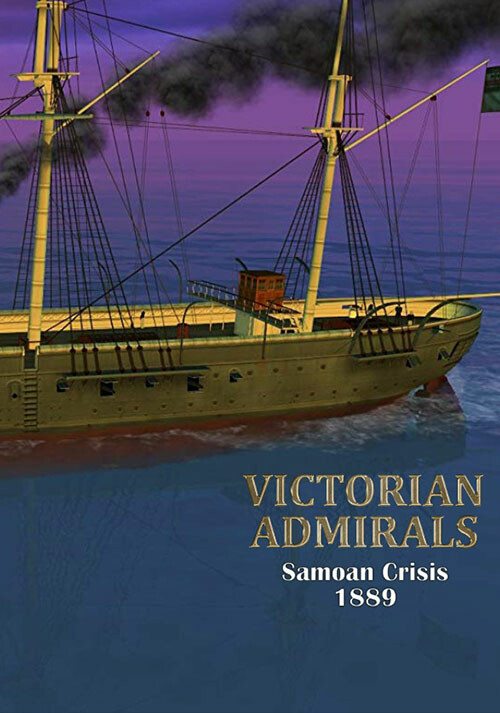 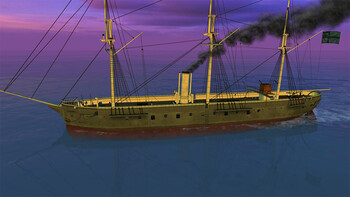 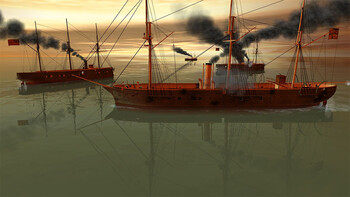 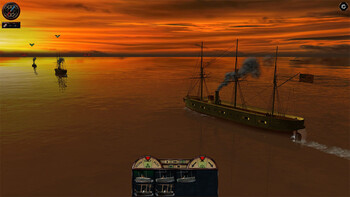 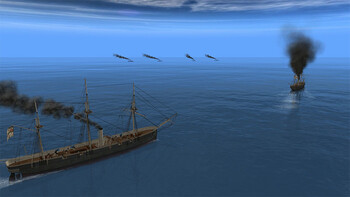 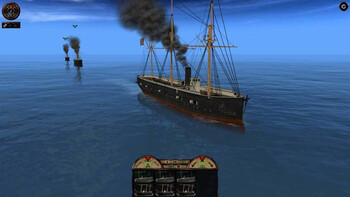 The Samoan archipelago is the last of the territories of Oceania which has not yet been colonized. The German Empire, through the tribal supreme chief, is trying to establish control over the Samoa. This leads to civil war between the natives. The United States supports the rebels. Governments of both nations have sent warships to the largest and busiest Apia harbor in Samoa. The commanders of naval squadrons ready for battle. Conflict of trade and strategic interests can be resolved only by force.