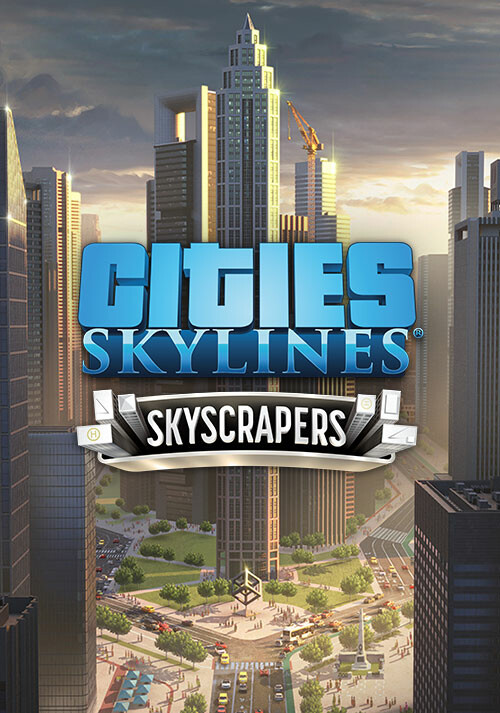 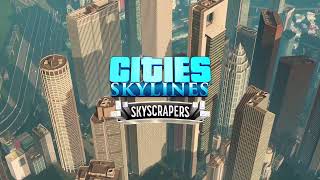 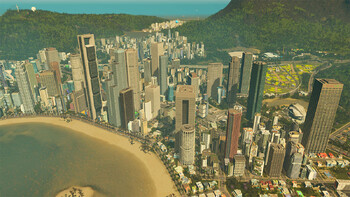 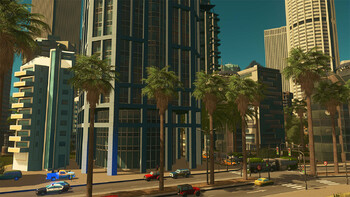 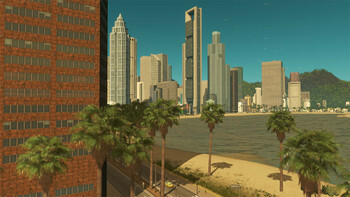 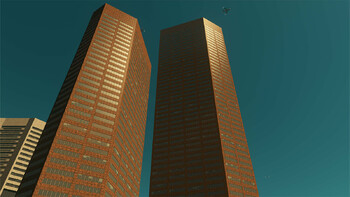 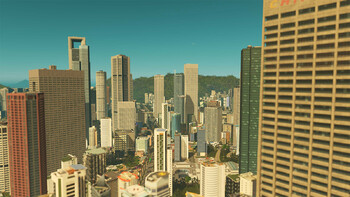 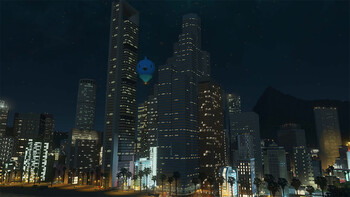 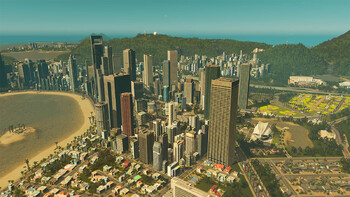 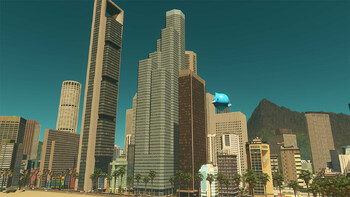 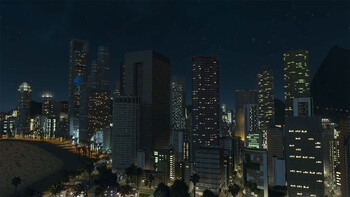 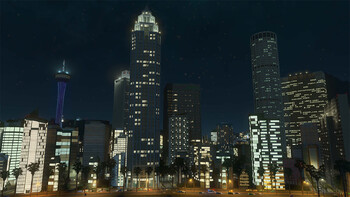 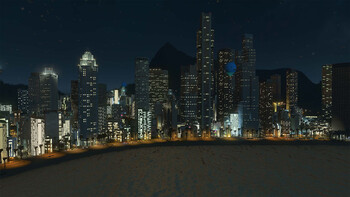 The only way is up!
Touch the sky with the “Skyscrapers” Content Creator pack by Feindbold. Enjoy more than 15 skyscrapers and high rises inspired by iconic buildings from all over the world.