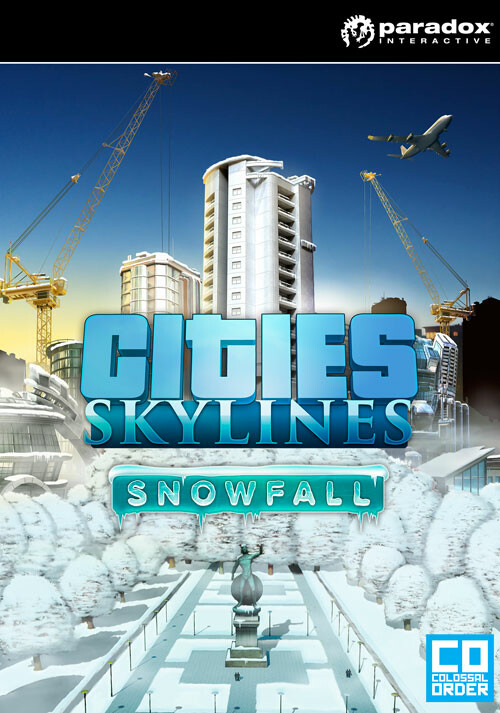 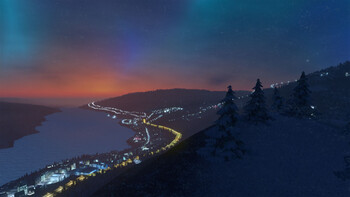 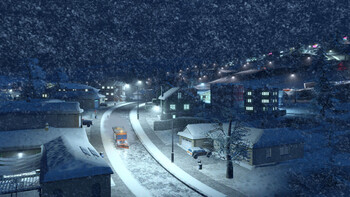 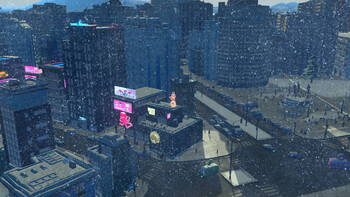 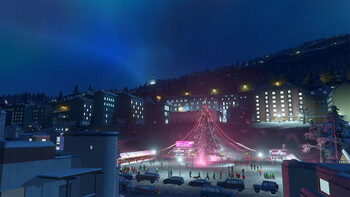 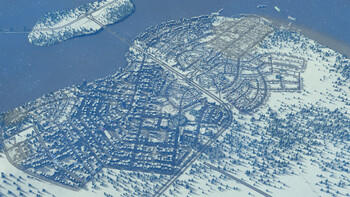 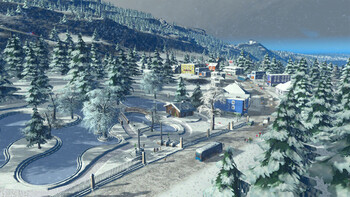 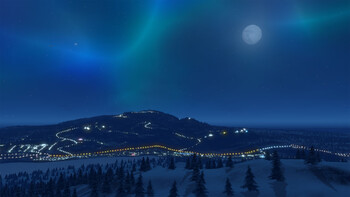 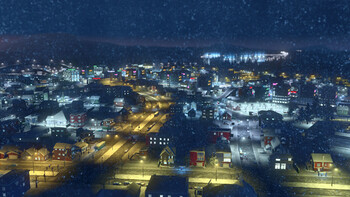 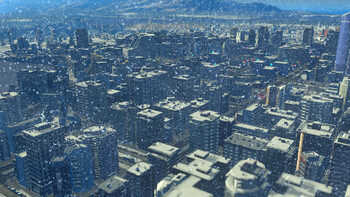 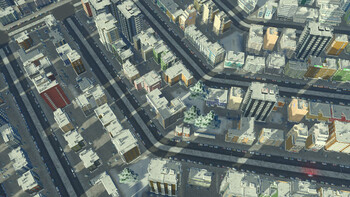 Buy Cities: Skylines - Snowfall as a Steam key at Gamesplanet.com

Snowfall is the second expansion to Cities: Skylines, the award-winning city-building game from Colossal Order. In Snowfall, players’ cities will be covered in snow or glisten in the rain thanks to a new in-game weather system, while their civic expertise is tested by the new challenges of running a city when the temperature falls. Snowplows will clear the streets, heating systems will run from home to home, and new trams will shuttle citizens about town in an improved public transit interface. All of these features will keep players on their toes – while their cities twinkle in the snow under new weather visuals.

"Winter can be miserable, but Snowfall is a worthwhile addition to the finest city builder available."

"Snowfall is a generally well executed if rather mistimed expansion to Cities: Skylines, allowing you to build expansive cryogenic creations but unfortunately doesn't go far enough in..."