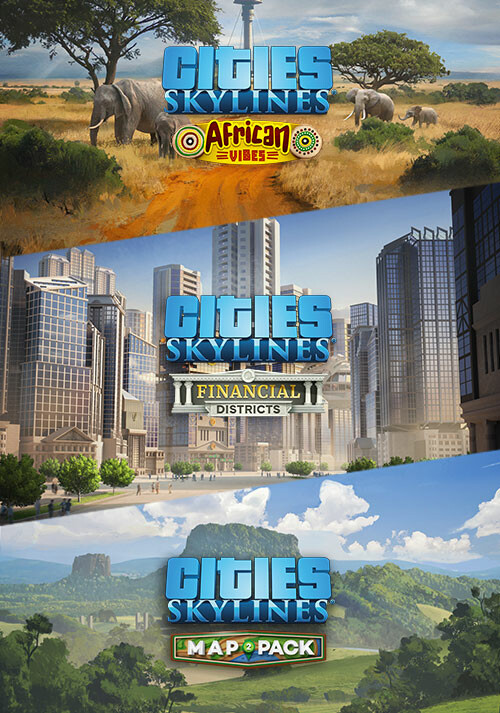 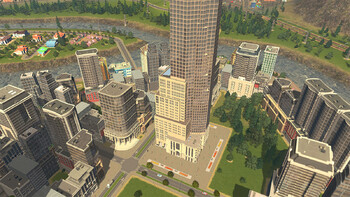 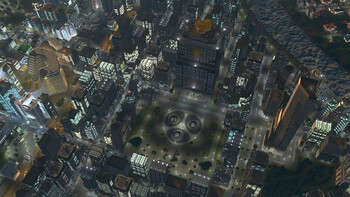 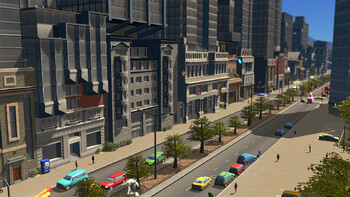 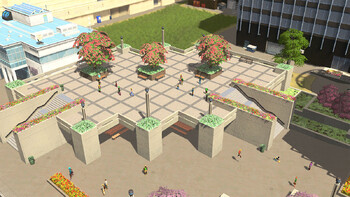 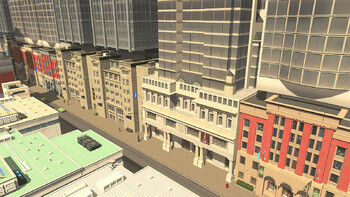 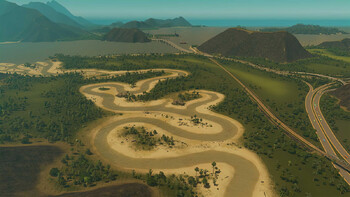 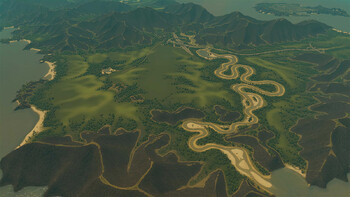 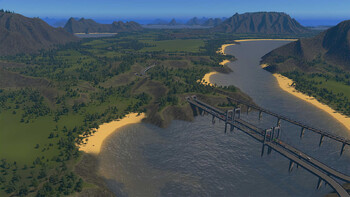 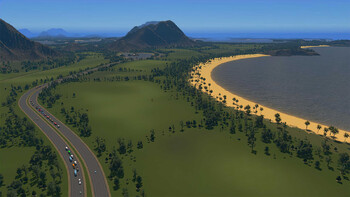 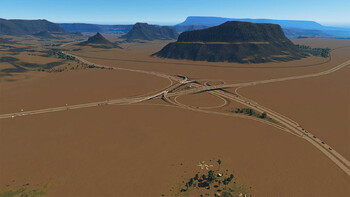 "Financial Districts is a mini-expansion from Colossal Order that adds the “Investments” feature and more than a hundred assets to Cities: Skylines. You can explore the content of this Expansion together with “Map Pack 2” and “African Vibes” Radio Station in the “Financial Districts Bundle”.

"Financial Districts” Expansion
Boost the economy of your City with a financial district, and use your funds to invest in the best industries for your population. Financial Districts is a mini-expansion from Colossal Order that adds the feature “Investments” and more than a hundred assets to the game.

"Map Pack 2” by modder Sidai
Get some new inspiration and build more diverse Cities with “Map Pack 2” from the community modder Sidai. This Content Creator Pack adds 10 maps that represent different biomes such as Boreal, Desert, Tropical, and Temperate.

"African Vibes” Radio Station
Influenced by traditional African music, this Radio Station will inspire every city planner with 16 tracks and more than one hour of music.