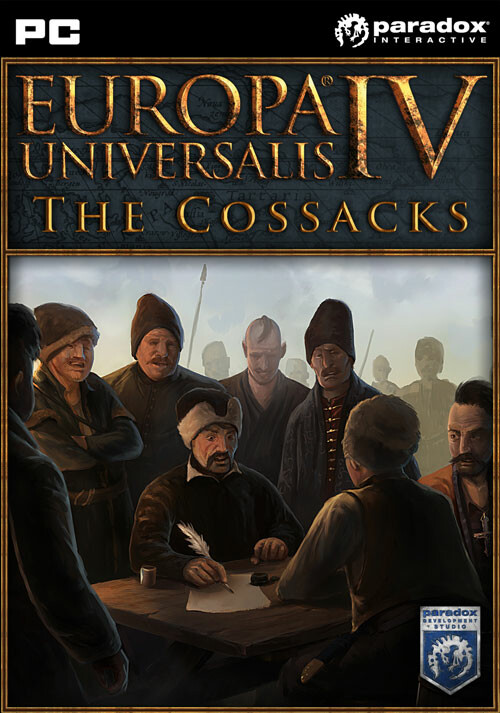 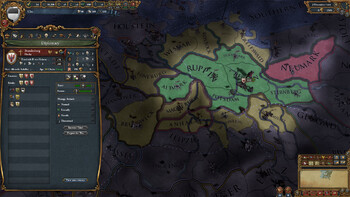 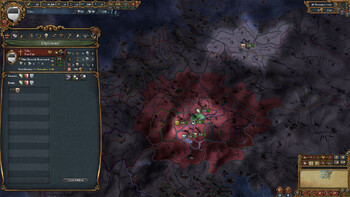 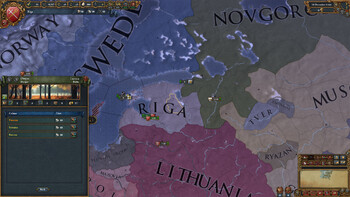 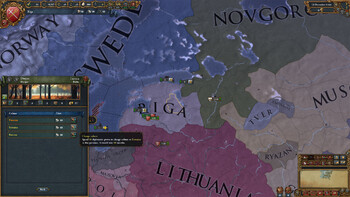 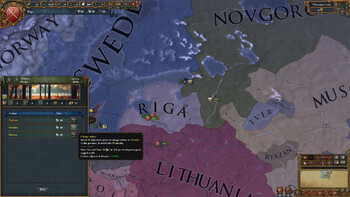 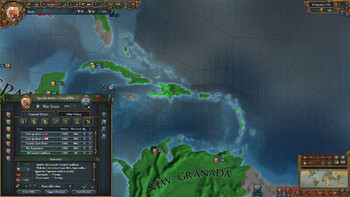 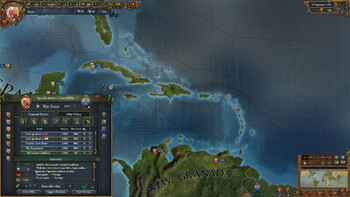 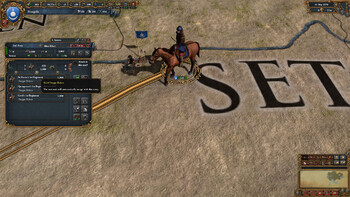 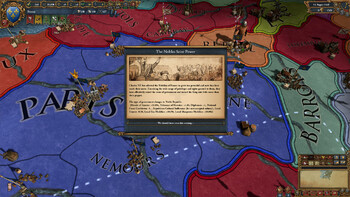 The Cossacks is the sixth major expansion for Europa Universalis IV and focuses on Hordes and Eastern Europe. This addition allows you to plunder your neighbours as a horde in order to keep your tribes loyal and raze their lands to gain power to advance in technology or reform into a settled nation. The internal politics of nations is brought to life with the Estates, representing powerful interests such as the Magnates of Poland-Lithuania and the eponymous Cossacks of the steppe. More detailed control over the cultures and natives living in your nation and the ability to work more closely with your AI allies and understand their goals will let you bring out your inner Peter the Great.