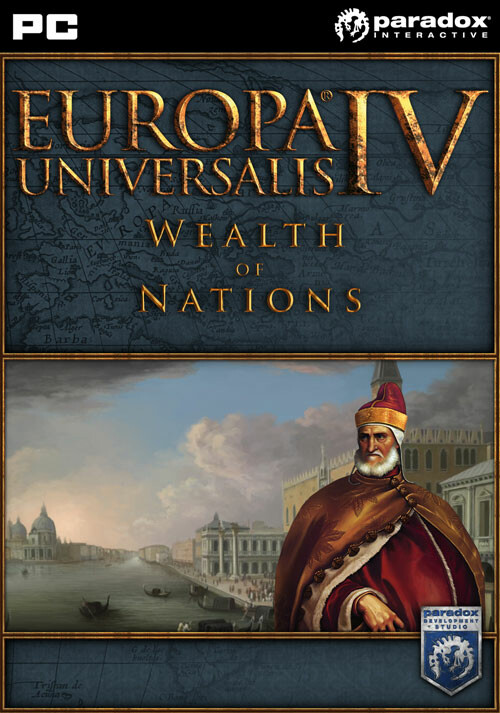 Add Europa Universalis IV: Wealth of Nations to your wishlist 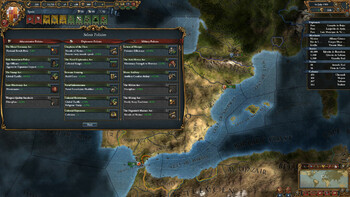 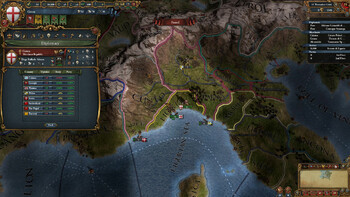 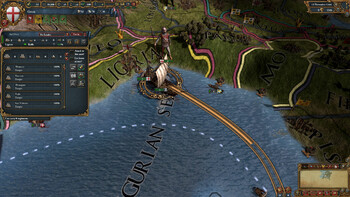 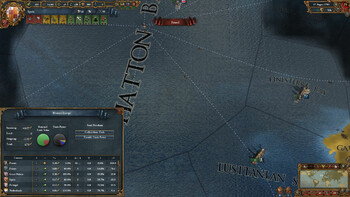 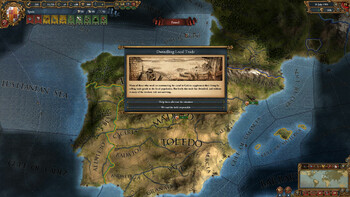 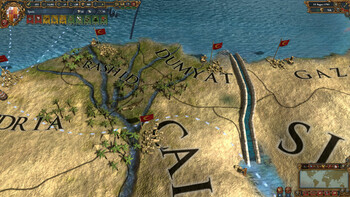 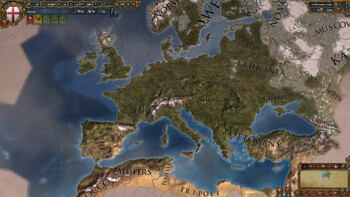 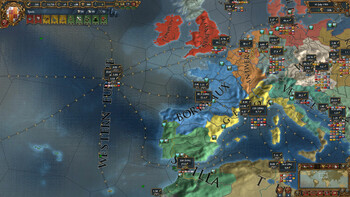 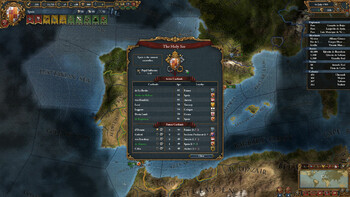 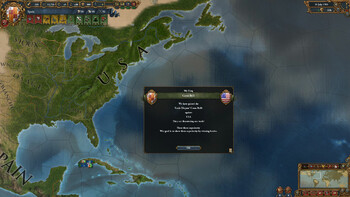 Buy Europa Universalis IV: Wealth of Nations as a Steam key at Gamesplanet.com

Wealth of Nations is the second expansion for the critically praised strategy game Europa Universalis IV, focusing on trade and how to make the wealth of the world flow into your coffers.

The expansion allows you to create trade conflicts in secret, steal from your competitors with the use of privateers, use peace treaties to gain trade power and create a new trade capital to strengthen your grasp over trade. The age of exploration is brought to life in this epic game of trade, diplomacy, warfare and exploration by Paradox Development Studio, the Masters of Strategy. Europa Universalis IV gives you control of a nation to rule an empire that lasts through the ages.