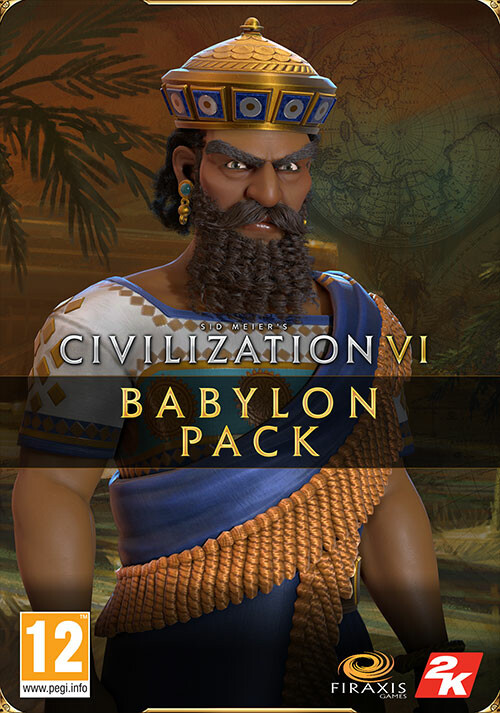 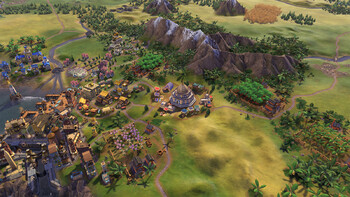 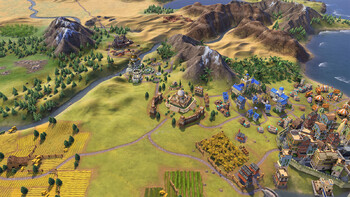 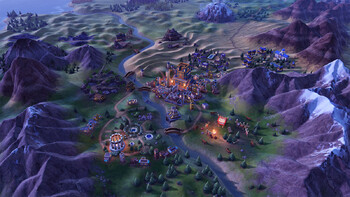 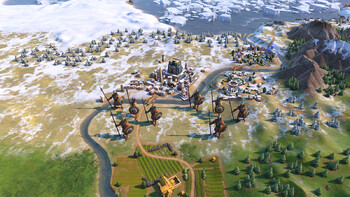 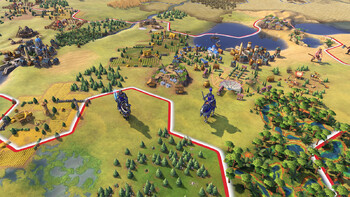 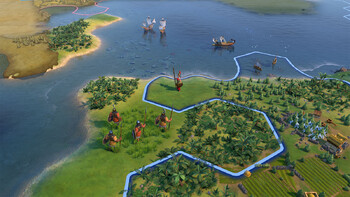 This new content pack introduces Hammurabi as the leader of Babylon. The Babylon civilization excels at Science, as well as Government and Infrastructure. Also included is the new Heroes and Legends game mode, two Unique Improvements (The Mahavihara and The Trading Dome), six new City-States, and 24 New Great People.

Includes the Babylon civilization with Hammurabi, the Sabum Kibittum unique unit, and the Palgum unique building.

This content requires the base game Sid Meier’s Civilization® VI in order to play. The Secret Socities game mode requires the Rise and Fall or Gathering Storm expansion to play.