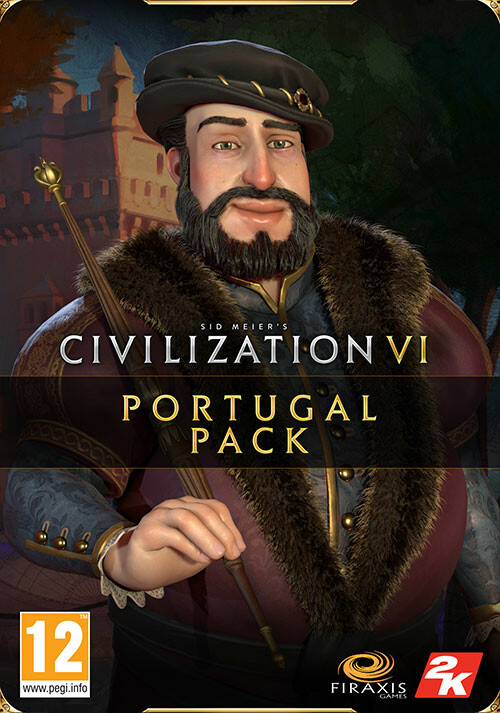 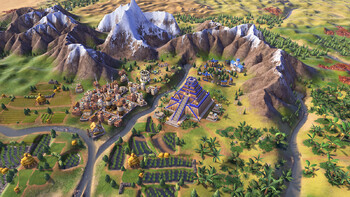 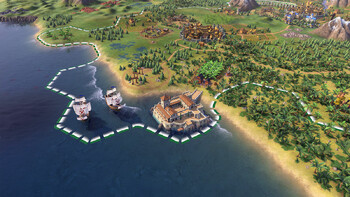 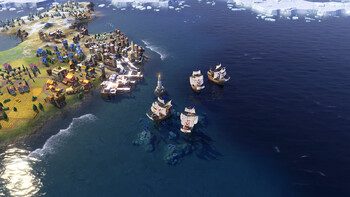 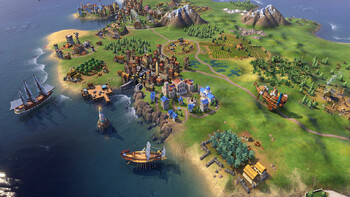 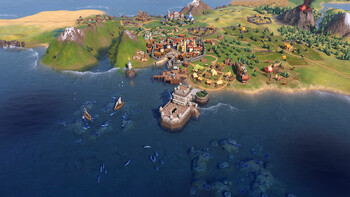 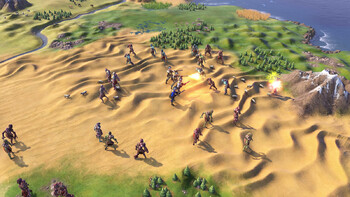 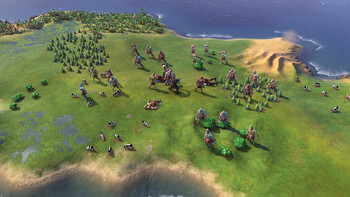 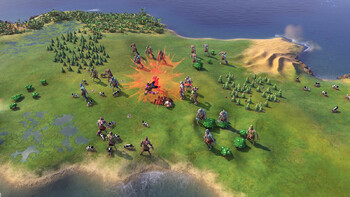 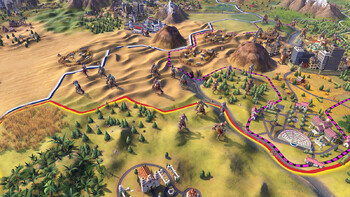 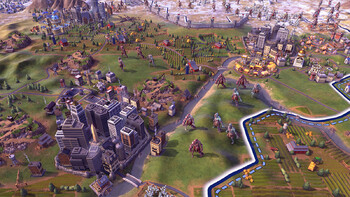 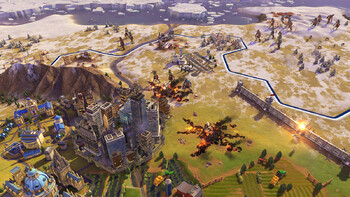 This new content pack introduces João III as the leader of Portugal.

Includes the Portugal civilization with João III, the Nau unique unit, and two unique structures, the Navigation School building and the Feitoria.

The Portugal pack also introduces the new Zombies Defense game mode. In this optional game mode, the dead don’t stay dead for long and present an ever-growing threat to the world’s civilizations.

This content requires the base game Sid Meier’s Civilization® VI in order to play. The Secret Socities game mode requires the Rise and Fall or Gathering Storm expansion to play.