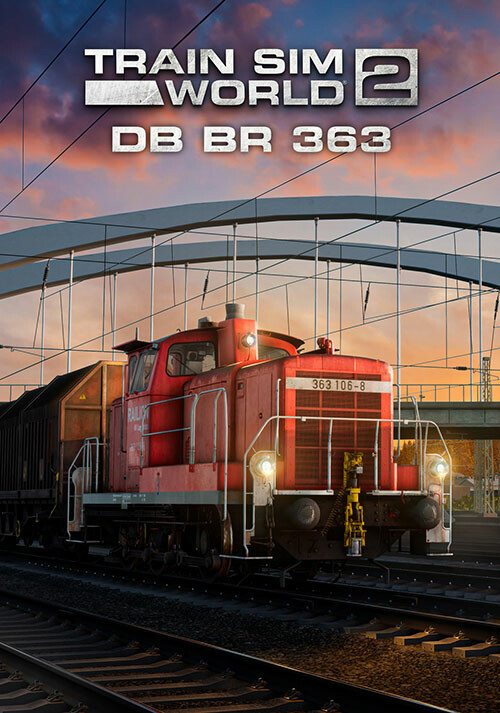 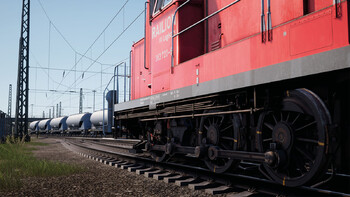 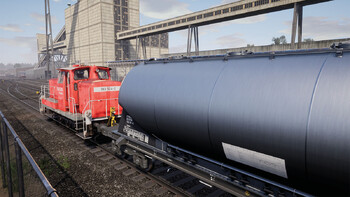 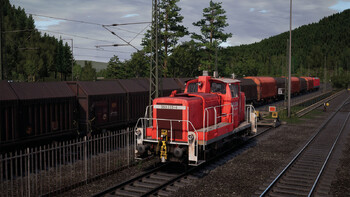 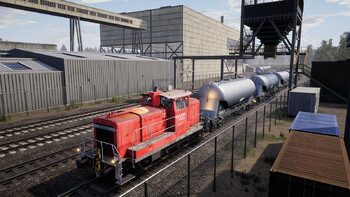 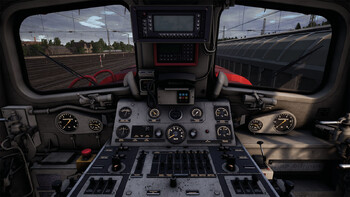 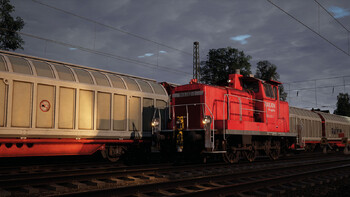 Climb aboard classic diesel traction and get shunting in the Ruhr Valley with Train Sim World 2’s DB BR 363!

By the turn of the 1950s, the Deutsche Bundesbahn was suffering from a shortage of small shunting locomotives, and so a plan was put in place for a fleet to be procured and most of the large loco manufacturers would get involved in development and production of the new type.

The first few prototypes were ready by 1955, and this new loco, called the DB V 60, would soon be developed by the dozen with a total of 942 delivered by the time production ceased in 1964. There were 2 main variants produced, a lighter and heavier version for different kinds of freight work, under the computerised classification system these became BR 260 and 261 respectively.

In 1987, the locomotives were grouped along with many other shunters as Kleinloks (minor locomotives) in order to save on driver training costs and as part of this switch they were all reclassified once again, this time becoming BR 360 and 361. Some locomotives were fitted with radio control equipment and had new Caterpillar 12-cylinder engines installed, these would become known as the BR 362 and 363.

A true veteran of the rails, the DB BR 363 has spent decades on shunting duties and light freight work, and you can experience this for yourself on one of Germany’s oldest railways in Train Sim World 2!