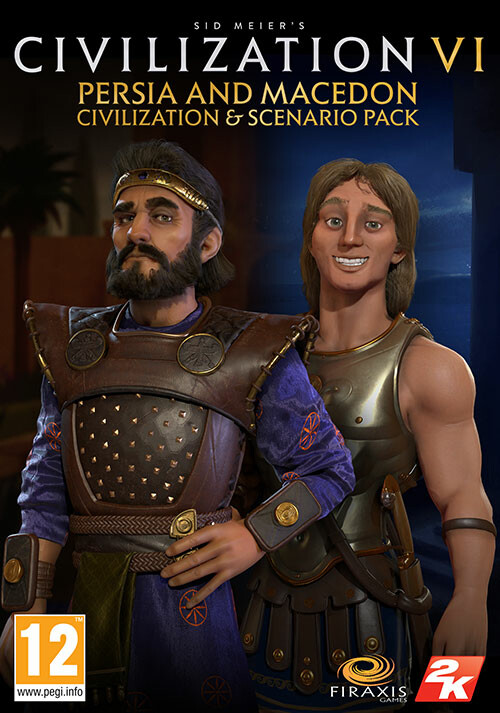 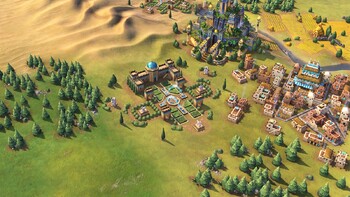 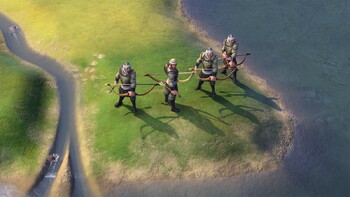 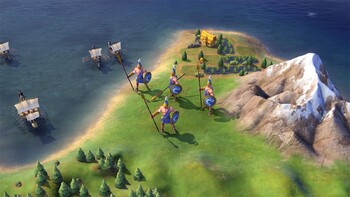 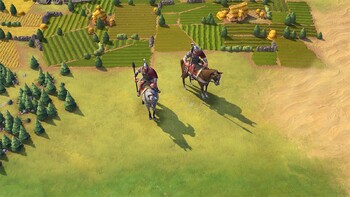 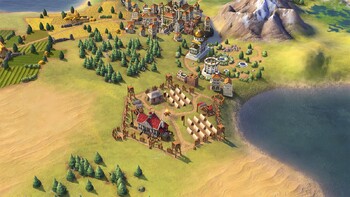 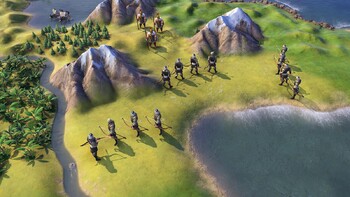 Alexander leads Macedon and Cyrus leads Persia in Sid Meier’s Civilization VI! Macedon’s abilities will let you conquer the whole world, and Persia can grow rich and cultured, or launch surprise invasions with incredible ease. These historical adversaries are paired well together, and feature in the new “Conquests of Alexander” scenario. Can you determine the fate of the Near East, and the course of history?

Includes the Macedonian civilization with Alexander the Great, the Hypaspist unique unit, and the Basilikoi Paides unique building:

Also includes the Persian civilization with Cyrus, the Immortal unique unit, and the Pairidaeza unique improvement: