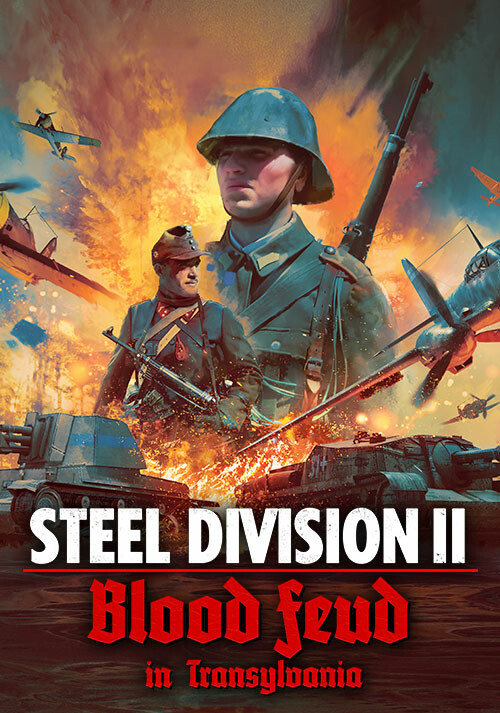 Add Steel Division 2 - Blood Feud in Transylvania to your wishlist 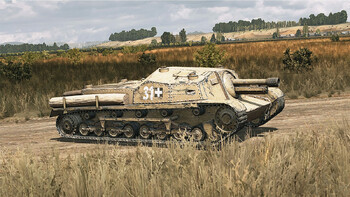 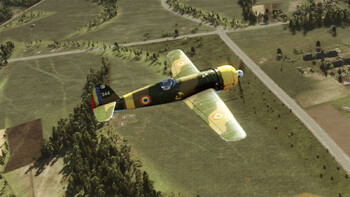 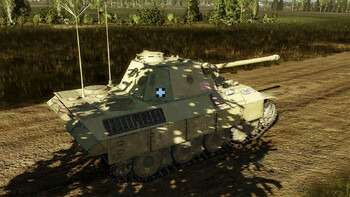 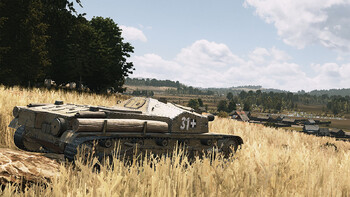 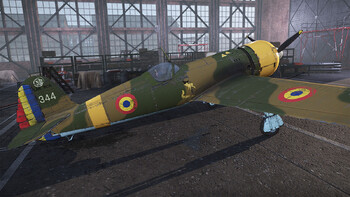 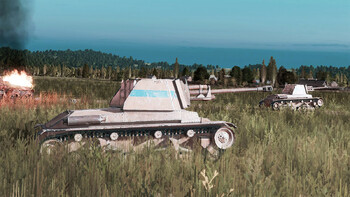 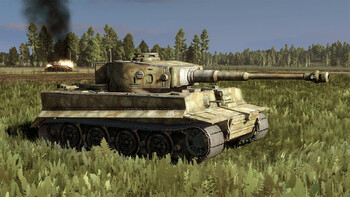 Buy Steel Division 2 - Blood Feud in Transylvania as a Steam key at Gamesplanet.com

Allies turned enemies play the central role in the major Steel Division 2: Blood Feud in Transylvania expansion, shining a light on an overlooked fight between Axis Hungary and recently switched Allied Romania. The origin of this long-running feud? Transylvania.

Until 1944, Axis Hungary and Romania are reluctant allies under the ever-watchful eye of Nazi Germany. This frigid partnership collapses with the massive Soviet invasion of Romania that summer, resulting in the swift about-face of Romania to the Allied side. The Battle for Turda takes place in September 1944 and is hard fought, with many casualties on both sides.

Steel Division 2: Blood Feud in Transylvania expansion brings an often-overlooked part of World War II history to the game, thanks to a new Army General campaign, dozens of new units, 2 new Aces, and 6 new playable Divisions, including 2 Axis Hungarian and one German, as well as 3 Allied Romanian.