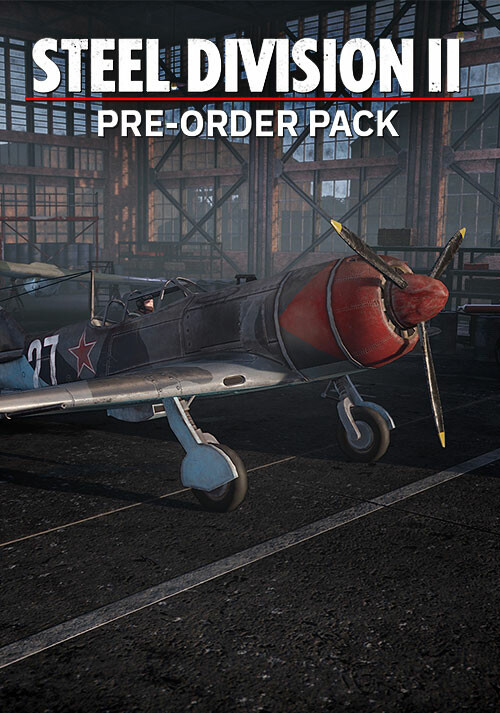 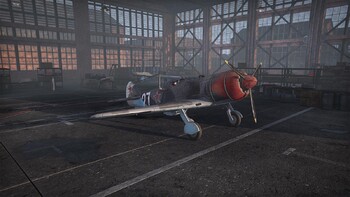 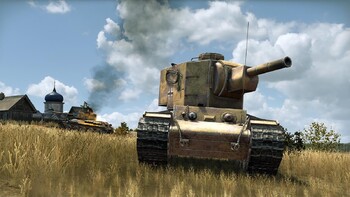 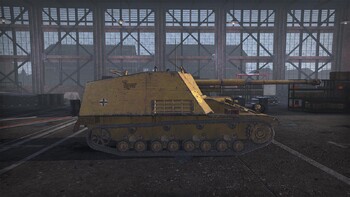 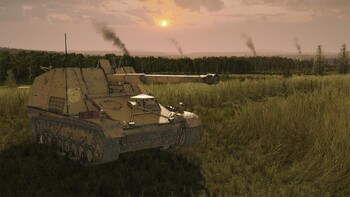 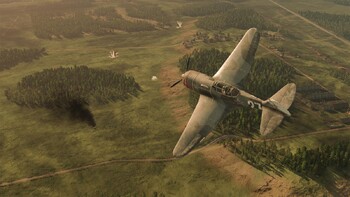 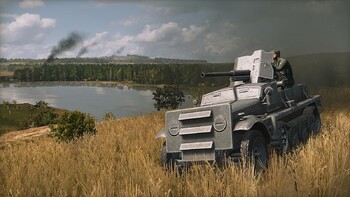 The most famous Aces of Bagration
Field iconic World War 2 Aces on the battlefield, learn about their incredible story and lead them to victory! Exclusively available for pre-order, these cosmetic models are:

The Pre-Order Pack also contains exclusive camos to customize your favorite units on the battlefield, and fantastic wallpapers specially made for your desktop!