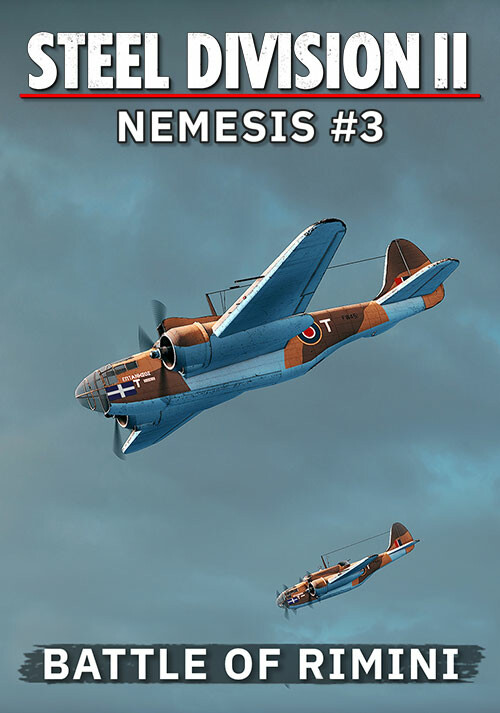 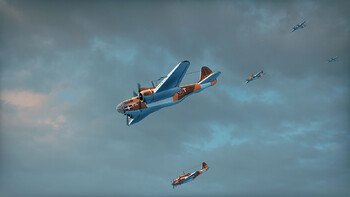 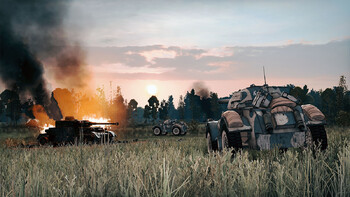 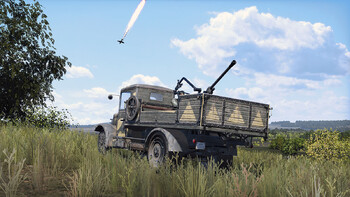 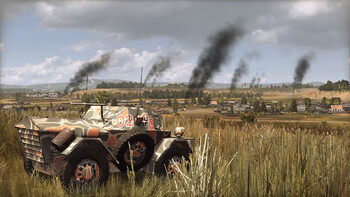 Buy Steel Division 2 - Nemesis #3 - Battle of Rimini as a Steam key at Gamesplanet.com