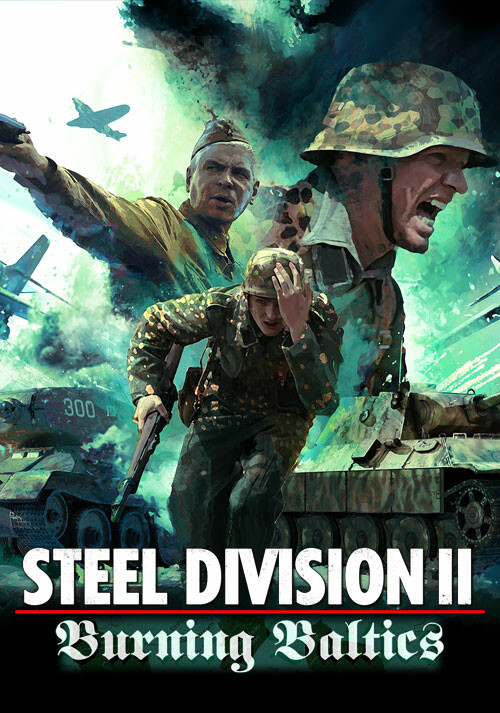 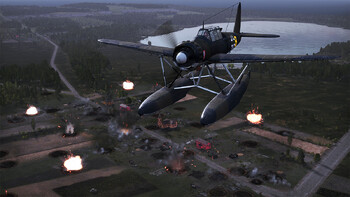 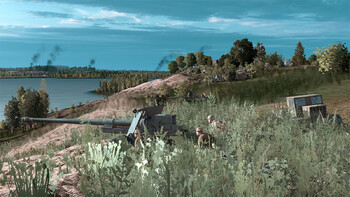 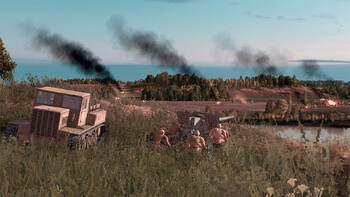 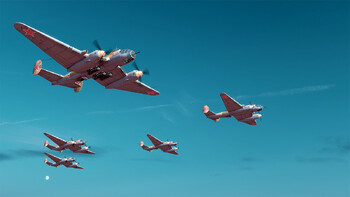 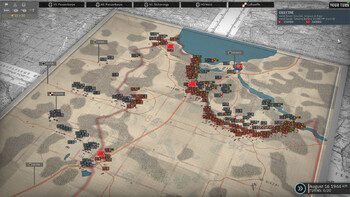 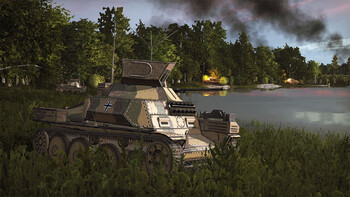 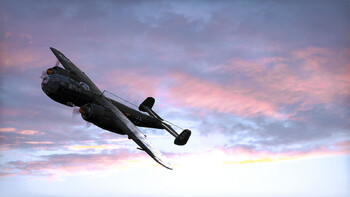 Steel Division 2: Burning Baltics is the latest History Expansion for Steel Division 2, the popular World War 2 RTS set on the Eastern Front. One of the last major German successful offensives of the war takes center stage in this in-depth expansion: the Axis counter-offensive in the Baltics - Operation Doppelkopf.

It is late summer 1944, and the Wehrmacht is reeling from the massive blows inflicted by the Soviets during Operation Bagration. In the Baltics, the Red Army has reached the Gulf of Riga, severing the connection between Army Group North and what is left of Army Group Centre.

Reestablishing this link with the Latvian capital Riga is the prime objective as several formations, including the elite “Grossdeutschland”, are hastily assembled for an armored counter-attack. Nearby Kriegsmarine heavy cruisers will be able to provide crucial fire support. For once, the Soviets can be taken by surprise...