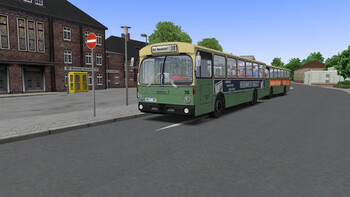 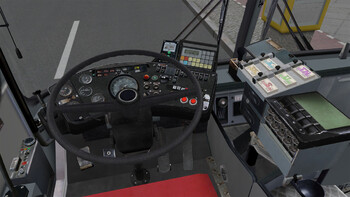 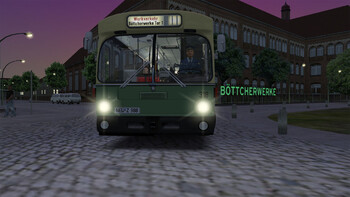 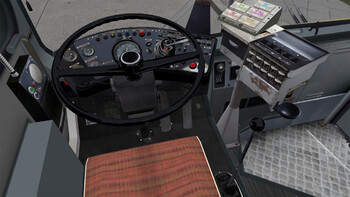 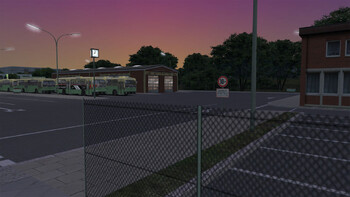 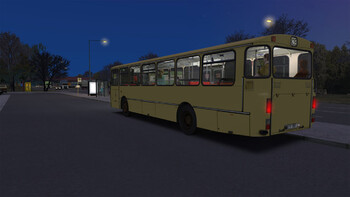 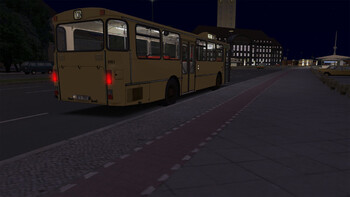 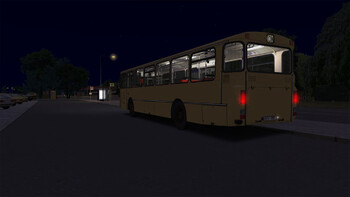 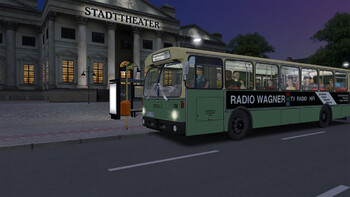 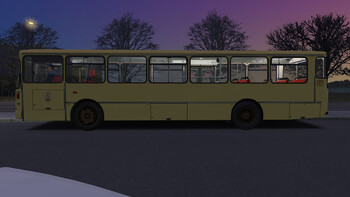 Relive the history of the German omnibuses on your computer at home and explore the technology of the Citybus O305. Do not only drive a bus with automatic transmission, but be the first in an OMSI add-on to control a bus with manual transmission in the busy city traffic. Use the citybus on line 92 in Spandau or explore the fictional Neuendorf route including its five bus lines. This is where you can prove that you are not limited to suburban traffic but you are also capable of handling city traffic.

MB E2H84 – This is the Berlin version of the O305 from 1984. The model for this vehicle was purchased in 1984 in a series of 40 buses for the Berliner Verkehrsbetriebe.

MB E2H85 – This series was introduced in 1985 which was the last year of acquisition for the first generation of standard buses. The series featuring eight vehicles was part of a fleet trial with new forms of propulsion. The buses are for example driven by methanol. Following the end of the trial in 1989, the vehicles were re-equipped with diesel engines. The models of these vehicles were retired until 2003.

Standardbus 1977 – This is a citybus that does not have a real-world counterpart but features ivory livery and red leatherette seats and thus represents the 1970s and 1980s. A bus like this could be seen in the traffic of lots of smaller and larger towns.

Neuendorf – Neuendorf is a medium sized fictional town in the middle of Germany where you can test the new “Citybus 305” for the first time. In Neuendorf you can either drive around the city centre or rather choose the more peaceful suburban traffic. Take the working people to their job at the Böttcherwerk early in the morning using the short line for own-account transport or take the colleagues home after the shift.