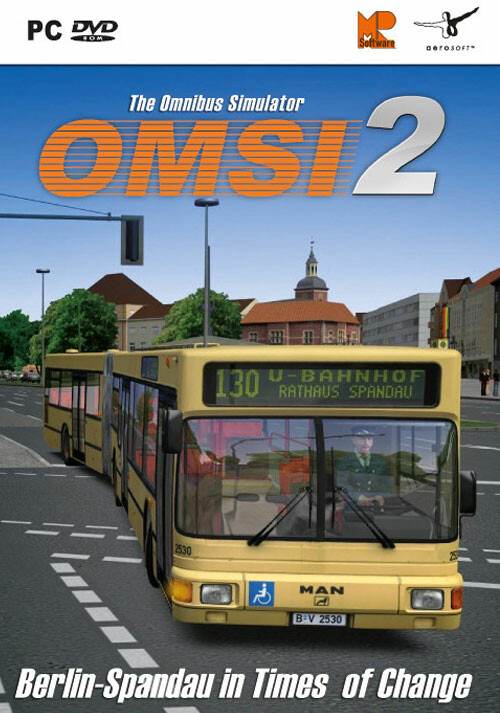 Add OMSI 2 to your wishlist 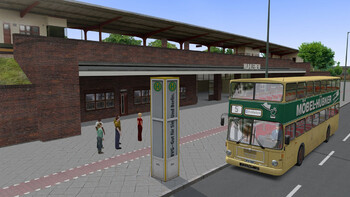 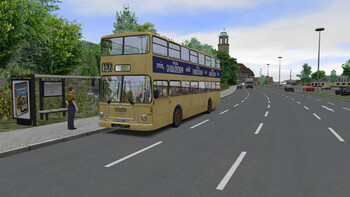 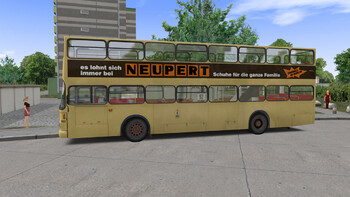 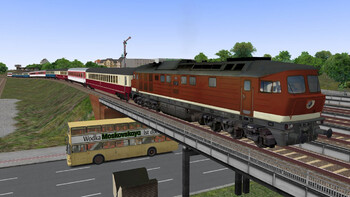 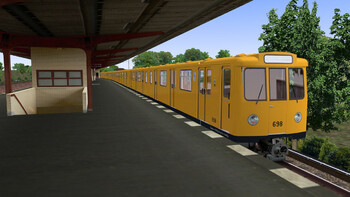 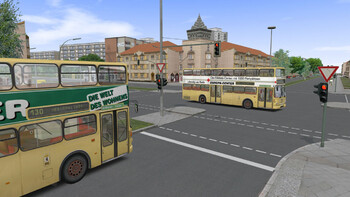 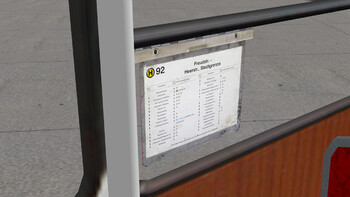 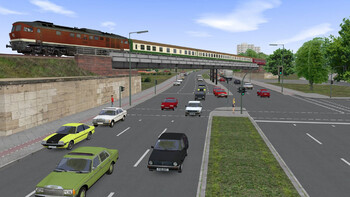 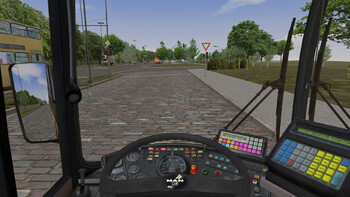 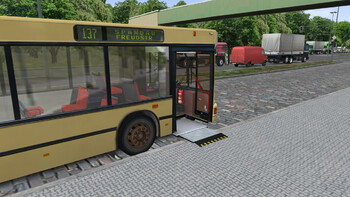 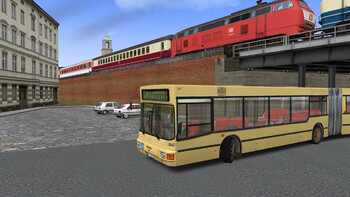 Buy OMSI 2 as a Steam key at Gamesplanet.com

Off to the next round! Experience a new omnibus simulator with OMSI 2 and start discovering Spandau while driving the omnibus. OMSI 2 is the successor of the well-known and awarded omnibus simulator "OMSI - The Bus Simulator". OMSI 2 not only offers the routes and buses you already know from OMSI, but adds lots of exciting new features. In OMSI 2 you can drive the first ever articulated bus in the OMSI history, the MAN NG272. Explore the new omnibus line 5 covering a total distance of 12 km from the subway station Ruhleben to the psychiatric clinic Spandau. Thanks to the newly added chronology function you´ll not only be able to drive through Spandau in 1986, but also to relive the changes taking place in Spandau between 1986 and 1994.

Enjoy the charm of the 80s and 90s and find out how the period after the fall of the Berlin Wall was. And this all at wheel of a double-decker or articulated bus.

Copyright © 2013 AEROSOFT. All rights reserved. All trademarks and brand names are trademarks or regis- tered trademarks of the respective owners. Copyrights are serious stuff. If you find any pirated copies of this soft- ware please notify us at [email protected] We will make sure re- ports of copyrights violation are rewarded.