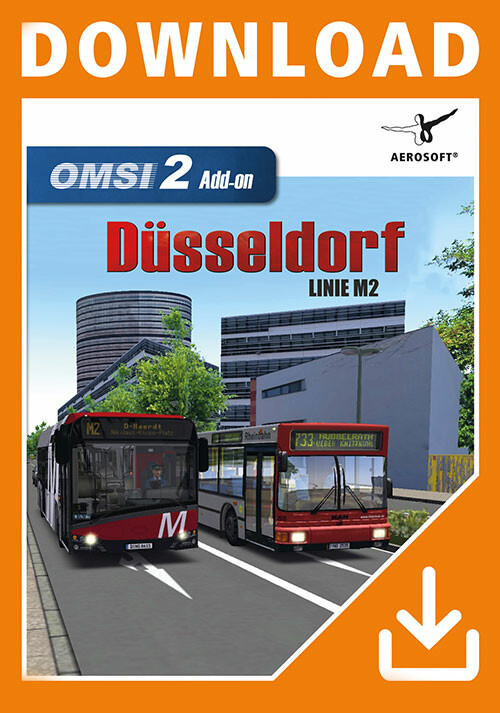 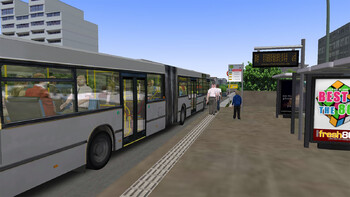 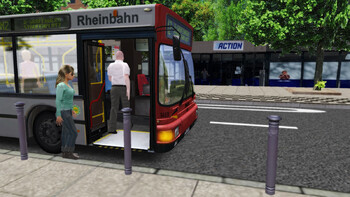 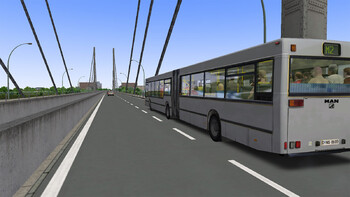 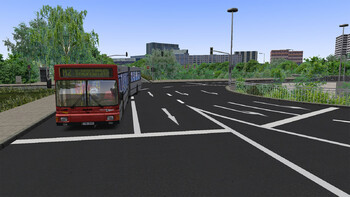 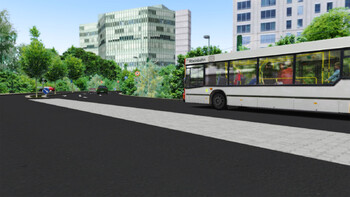 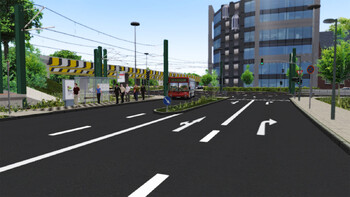 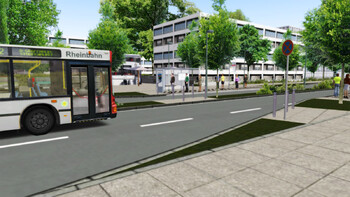 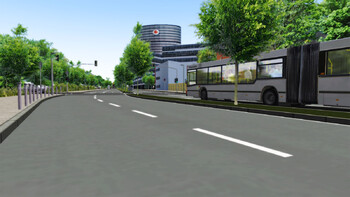 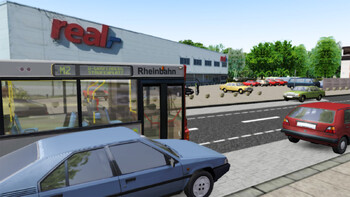 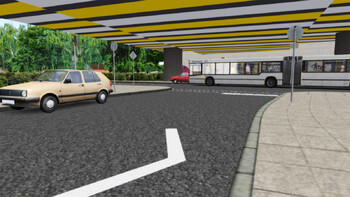 With the new OMSI 2 Mini DLC you can expand the OMSI 2 Dusseldorf DLC by another 11km drivable route in the northern part of the city with the Metrobus line M2.

The Metrobus line M2 connects the northern districts of Heerdt, Niederkassel, Golzheim, Derendorf, Moersenbroich and Grafenberg. For the most part the line runs on large multi-lane roads passing many high-rise buildings in the middle of the city and over the northern Theodor-Heuss Bridge.

This OMSI 2 Mini DLC is a perfect addition to the OMSI 2 Dusseldorf DLC.