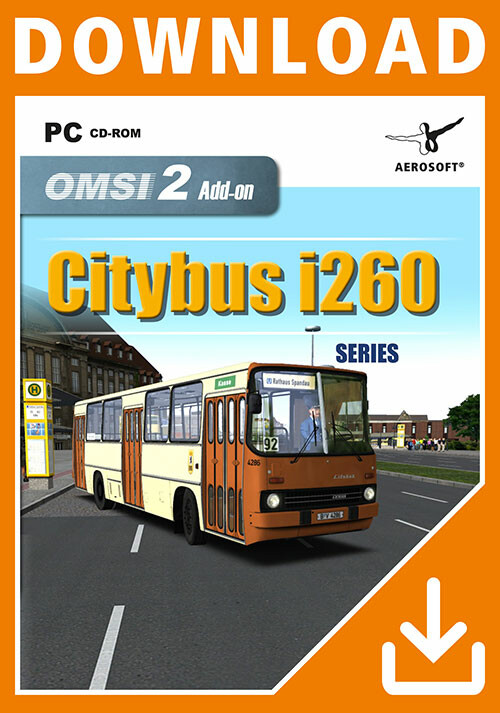 Add OMSI 2 Add-on Citybus i260 Series to your wishlist 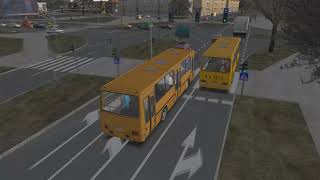 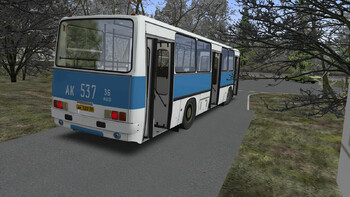 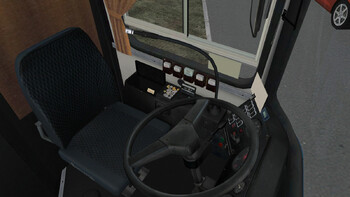 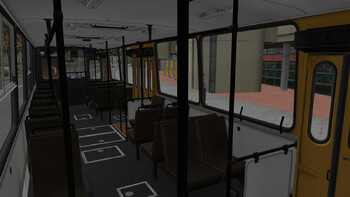 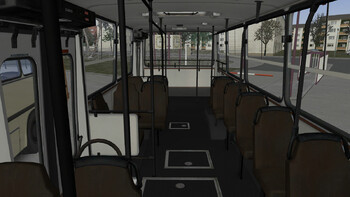 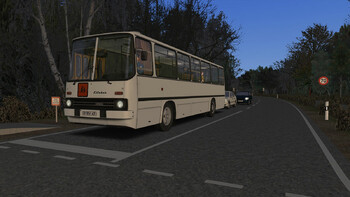 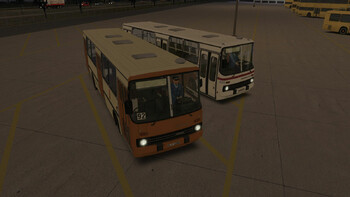 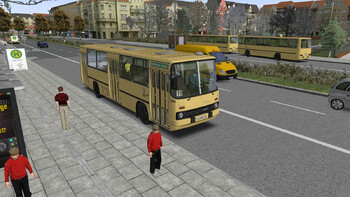 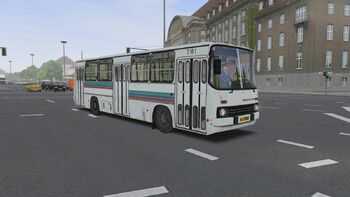 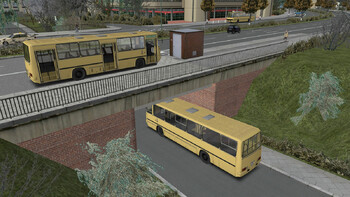 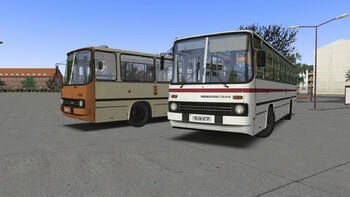 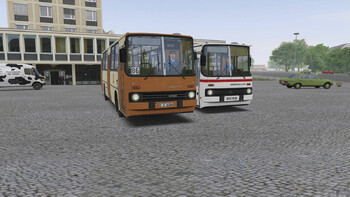 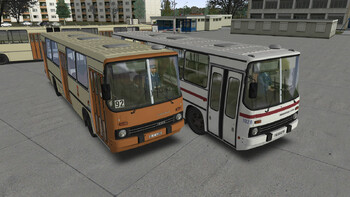 Citybus i260 - City bus of large capacity. This is a high-floor bus with 3 doors, engine in the center and rear wheel drive.

This series of buses started produced in 1973 in Hungary. At the core of the bus design was a modular system, thanks to which it became possible to build buses of various lengths for various needs. It was released more than 30 modifications, including urban, suburban and even trolley buses.

The addon includes several modifications that were produced from 1984 to 1996 for different countries. Buses have a manual transmission and a 6-cylinder engine. Modifications are presented: