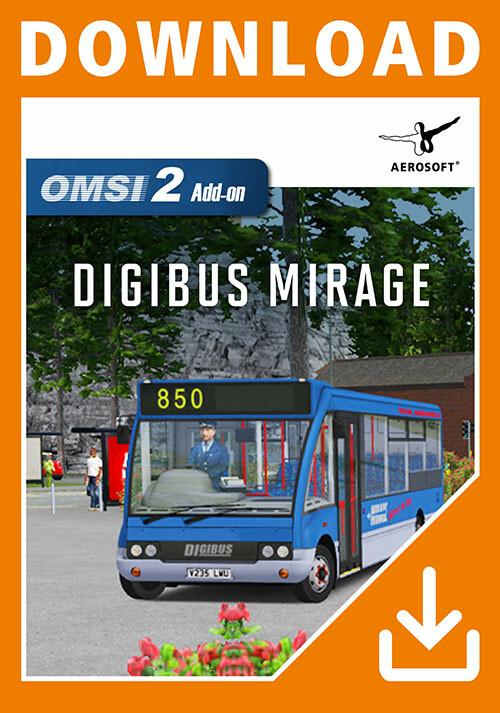 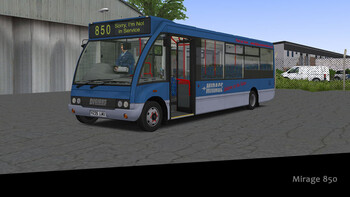 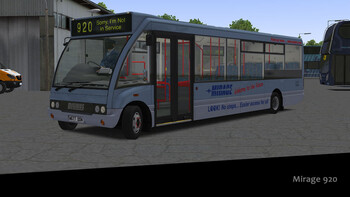 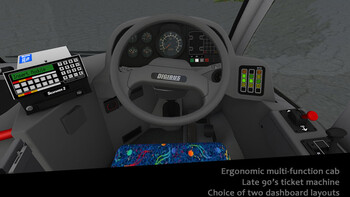 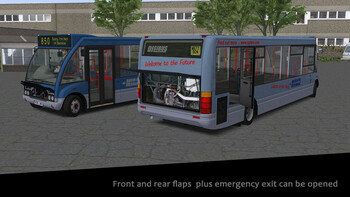 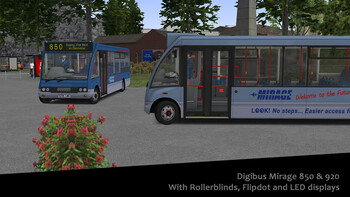 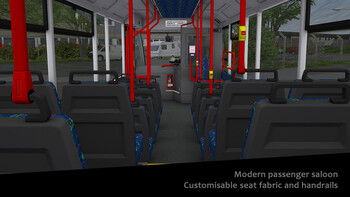 The Mirage is based on a late 1990’s low entry bus called the Optare Solo. It was a fully integral design that was set to replace numerous minibuses in current service that appeared after the de-regulation of the UK bus industry in the 1980’s, in line with the upcoming disability discrimination act. It was launched at the Coach & Bus Show in late 1997 and Optare walked away with over £9,000,000 worth of orders. It was a complete and total success.

Over two decades later it is still a popular choice with operators large and small, albeit in the form of the current generation of Solo, the SR. The OMSI 2 Add-on Digibus Mirage includes detailed exterior and interior models in two body lengths, the 850 and the 920. Thanks to authentic engine and misc sounds as well as a classic ticket machine from the 90s, the add-on creates a realistic atmosphere for the players.