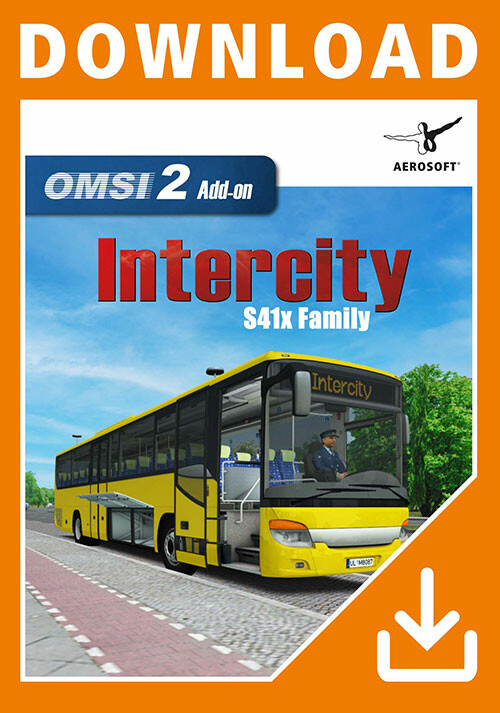 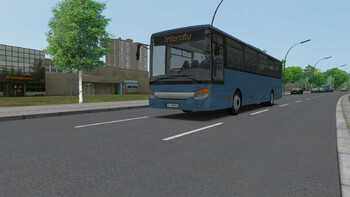 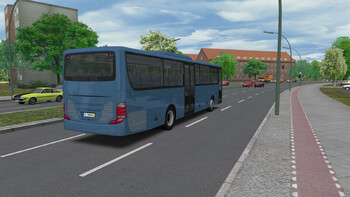 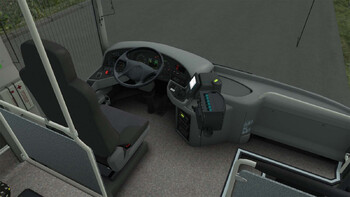 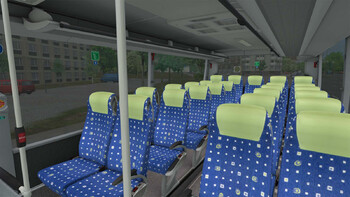 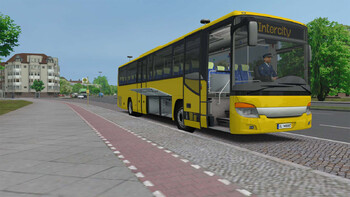 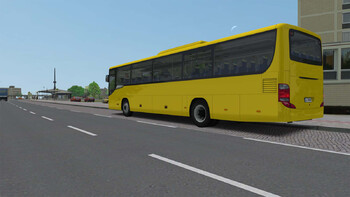 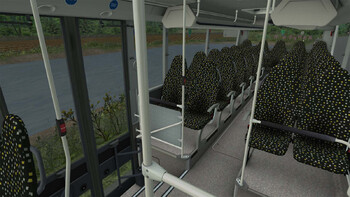 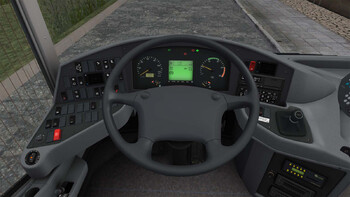 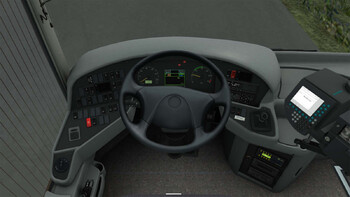 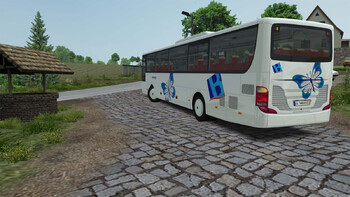 Get ready to drive one of the most iconic buses in intercity routes from the 2010‘s!

The S41x family is a range of high floor buses built for intercity and medium-distance lines that was in production between 2006 and 2020. It has seen a great amount of success all over Europe, alongside its sister buses from Evobus. During the production run, this family has seen one major facelift, modernizing the dashboard and redesigning the interior, as well as changing the engine offer to include Euro-VI compliant engines.

This OMSI 2 add-on allows you to drive buses in both pre-facelift (UL) and facelift (Business) variants, as well as having three length configurations to choose from for each. All of the buses come equipped with a modern AK0139 digital ticket printer and LAWO Compact destination display controller. It is also possible to add customization options, such as hubcaps and different models of seats.

THE AUTHOR DECLINES EVERY RESPONSIBILITY FOR CONTINGENT MALFUNCTIONS, DECELERATION, AND ANY DRAWBACK THAT SHOULD ARISE, USING THIS SOFTWARE. Copyright © 2013 AEROSOFT. All rights reserved. All trademarks and brand names are trademarks or regis- tered trademarks of the respective owners. Copyrights are serious stuff. If you find any pirated copies of this soft- ware please notify us at [email protected] We will make sure re- ports of copyrights violation are rewarded.