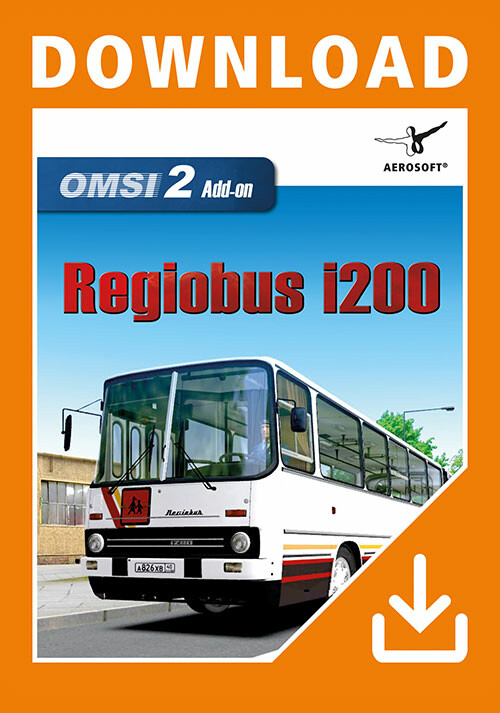 Add OMSI 2 Add-On Regiobus i200 to your wishlist

Description of OMSI 2 Add-On Regiobus i200

Regiobus i200 - a bus of extra large capacity. This is a high-floor bus with 2 doors, an engine in the center and a drive to the middle axis. The trailer has a steering axle for better steering during cornering.

This series of buses started in 1973 in Hungary. The bus design was based on a modular system, thanks to which it became possible to build buses of various lengths for various needs.

The add-on includes several modifications of the Regiobus i200.03, produced from 1984 to 1990 under the requirements of Germany. Buses have a manual gearbox and a 6-cylinder engine.

Problems with OMSI 2 Add-On Regiobus i200?